More than half of Americans support vaccine mandates for workplaces, classrooms and sporting events, poll finds 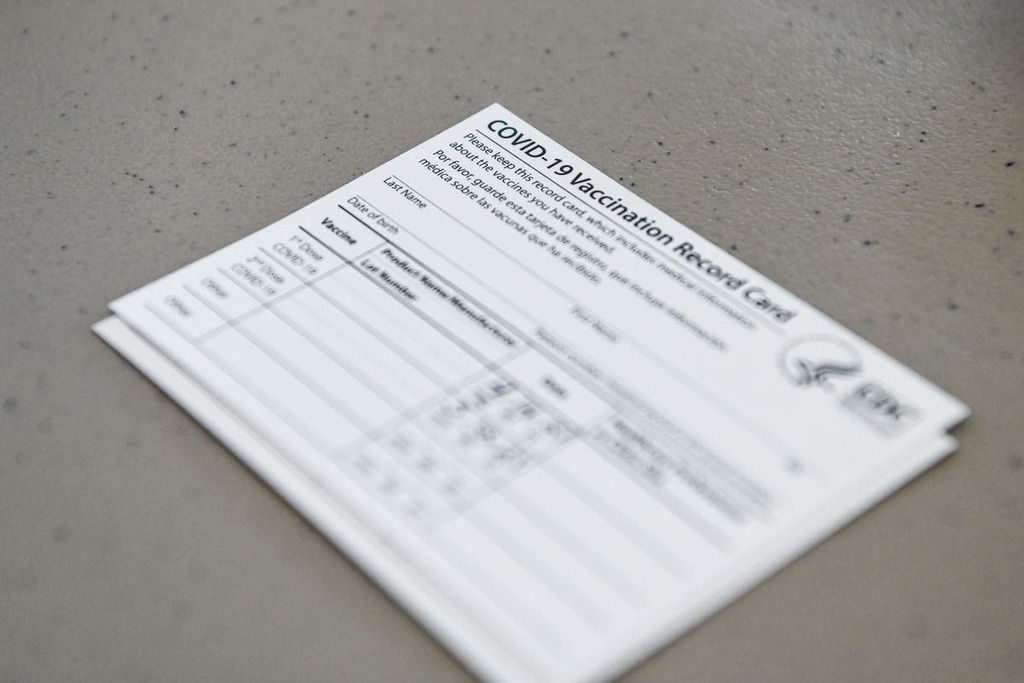 More than half of Americans are in favour of Covid-19 vaccine mandates for workers, students, and attending games or concerts, according to a new CNN poll.

This is a rise from April 2021, up 6 per cent for students and 8 per cent for workers and sporting and concert attendees.

The survey results were more split when it came to requiring proof of vaccination. Still, a 51 per cent slim majority thought showing vaccination status was an acceptable tool to increasing vaccination rates.

A majority of survey respondents were continuing to practice or are in favour of Covid-19 mitigation measures. In fact, 64 per cent of people said they’re taking extra precautions to prevent a Covid-19 infection, and 63 per cent say kids attending school in-person should be required to wear masks.

Throughout the pandemic, attitudes about Covid-19 have been shaped by political affiliations. Democrats were more likely to follow the Centers for Disease Prevention Control guidance, vaccine mandates, and masks in schools, for example.

"(T)his pandemic is so politicized that people won’t listen to experts and only listen to their own confirmation bias, a Democratic-leaning independent woman from Texas, said in the survey, according toCNN.

Despite the different preferences, 60 per cent of Republicans said they’re vaccinated.

The poll, conducted by SSRS, surveyed 2,119 people from 3 August to 7 August. The interviews took place over the phone or online.