Thousands of WA health workers, police, teachers and other public sector workers have staged an angry protest at parliament, arguing they aren't being respected or paid enough.

Many of WA's biggest unions joined together to form the Public Sector Alliance last year in a bid to strengthen their bargaining power against WA's wages policy.

WA's public sector wages policy was initially a 2.5 per cent pay rise per year, with the choice of a $1,000 sign on bonus or an extra 0.25 per cent annually for two years.

Amid escalating industrial action over the past month, the state government budged on its policy.

"The public sector wage offer we are offering is in excess of what is being offered in other states – New South Wales and Victoria – and also, I suspect, in excess of what many people across the private sector workforce are receiving."

The revised offer is a 3 per cent annual rise for two years, plus a $2,500 one-off payment.

"We listened intently to what [the unions] had to say, and what we're trying to do is provide everyone across the public sector with a major pay increase," Mr McGowan said.

But the union members gathered outside Parliament today to say it's not enough, and chanted for a 5 per cent annual pay rise.

'Money for everything, except workers'

"We can't pay the bills with thanks or a pat on the back, we deserve a real pay rise," he said.

"There is money for everything, except for the workers who keep our state running and our community safe."

Julie-Marie Hay has worked as an enrolled nurse for 20 years.

She works at Royal Perth Hospital and said the system is barely staying afloat.

"Currently in the hospitals we are struggling to survive just because we don't have staff," she said.

"If they want to be able to keep us motivated so we actually have the resources to be there for you, then they need to respect us."

"What we're asking for with this, is the bare bloody minimum."

WA's Industrial Relations Minister, Bill Johnston, was invited to the podium to speak on behalf of the state government.

"We are listening, we are listening to you and your unions, we understand that our offer is not what you want, but it's what we believe we can afford," Mr Johnston said.

His comments were cut off as the crowd of public sector workers yelled and booed in disagreement, but Mr Johnston attempted to continue his speech.

"In the end, all the industrial disputes finish, and I want to make it clear that regardless of what happens during the dispute, the McGowan Labor Government recognises and respects the work that you do," he said. 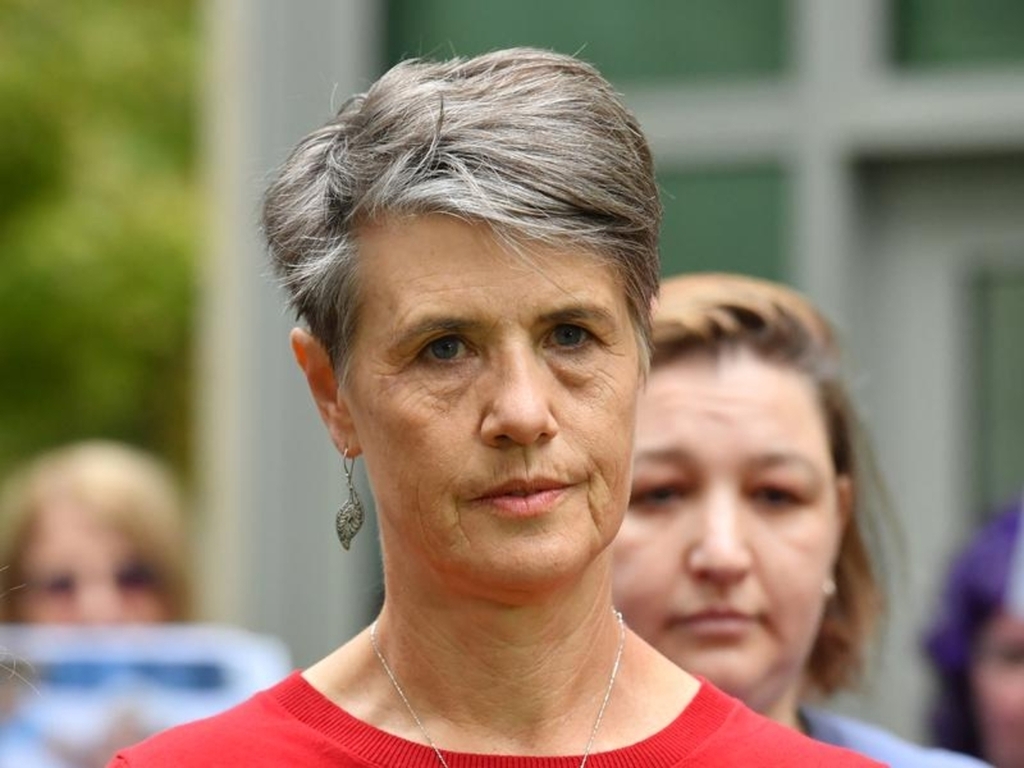 AAP
From analysis to the latest developments in health, read the most diverse news in one place.
Fiona Stanley Hospital treating patients in corridors business as usual, government says

Amid scrutiny of the mining industry, an expert says harassment happens in almost every sector, and that rural women are…

The Forrestfield-Airport Link will open on October 10, the WA Government announces, with fares to be capped at $5 for…

Casual staff at WA's biggest university say they're finding it increasingly difficult to make ends meet, as management reject their…