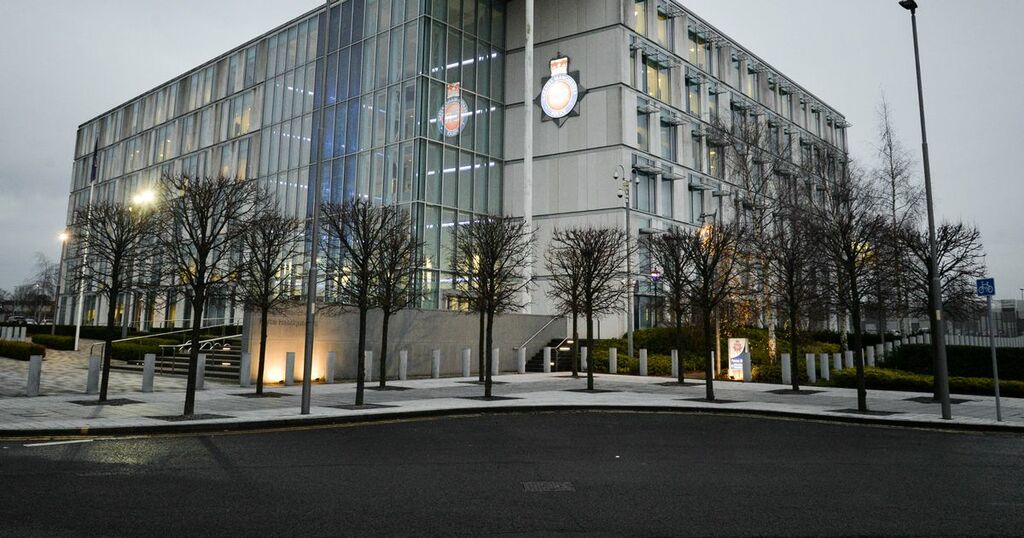 Allegations of sexual misconduct were made against 158 serving GMP officers in the last five years.

Of those, 130 were against male officers, and 11 against female.

There were another 17 cases where the gender of the alleged perpetrator was not recorded.

READ MORE: Gang of at least 30 youths 'pull out weapons on rival group' as horror unfolds at Metrolink station

The figures were among those obtained from 31 police forces across Britain under the Freedom of Information Act which revealed at least 750 accusations were made against officers between 2016 and 2020.

Complaints could relate to historic allegations and most were against male officers, the data shows.

The responses did not indicate whether the officers were on duty at the time of the alleged incidents.

Of the total number logged by forces over the last five years, at least 34 resulted in dismissals.

Deputy Chief Constable, Terry Woods, has vowed the force "will not shy away" from taking action against those who commit such crimes.

DCC Woods said, "Any abuse of position for sexual purpose is absolutely unacceptable. Greater Manchester Police is the second largest force in the country, and we will not stand for any behaviour which does not reflect the high level of professionalism and integrity we expect of our officers.

"We work proactively to identify offending and where reports are made we will take robust action, which can be seen in these figures. We encourage our officers, staff and the public to report any actions which breach our moral and professional standards, so we can stamp it out and preserve a force which predominantly comprises thousands of officers and staff who carry out their duties respectfully to protect the public and prevent crime.

"GMP is transparent with misconduct hearings and their outcomes in line with national Home Office Guidelines. We publish the dates of hearings on our website in advance so people can attend.

"The decision to hold them in public or in private is made the chair, whom is independent of the force, and who bases that decision on representations by GMP and the officer. Any which are held in public are open to anyone who wishes to attend, including the media, and the outcome of the hearing is published on the GMP website for 28 days.

"We will not shy away from demonstrating to the public that we are taking action against this behaviour. We know we have work to do to rebuild trust with the public, and by publicising any incidents whereby an officer has not performed to the level of professionalism we expect, we will continue show that this will not be tolerated."

During the five years Cheshire Constabulary received ten claims of sexual misconduct, all against male officers.

Derbyshire Constabulary had 15 claims - 13 against male officers and two where gender was not recorded.

Lancashire Constabulary received 26 claims - 25 against male officers and one unknown.

The FoI by the Press Association news agency, asked forces in England, Wales and Scotland how many complaints of sexual assault were made against serving police officers in each of these years.

At least one officer resigned before a misconduct hearing, and in one case the officer was listed as deceased.

Separate publicly available data reveals Met Police logged more than 500 claims of sexual misconduct against both officers and members of staff, which resulted in 47 officers or staff being dismissed without notice.

It comes after an independent inquiry was announced by the Home Secretary Priti Patel to look into the “systematic failures” that allowed Sarah Everard’s killer, Wayne Couzens, to be employed as a police officer with the Metropolitan Police.

Armed officer Couzens used his police issue handcuffs and warrant card to stage a fake arrest so he could kidnap 33-year-old Ms Everard before he raped and murdered her.

“In the context of the police service, this behaviour is a form of corruption and should be dealt with as such."