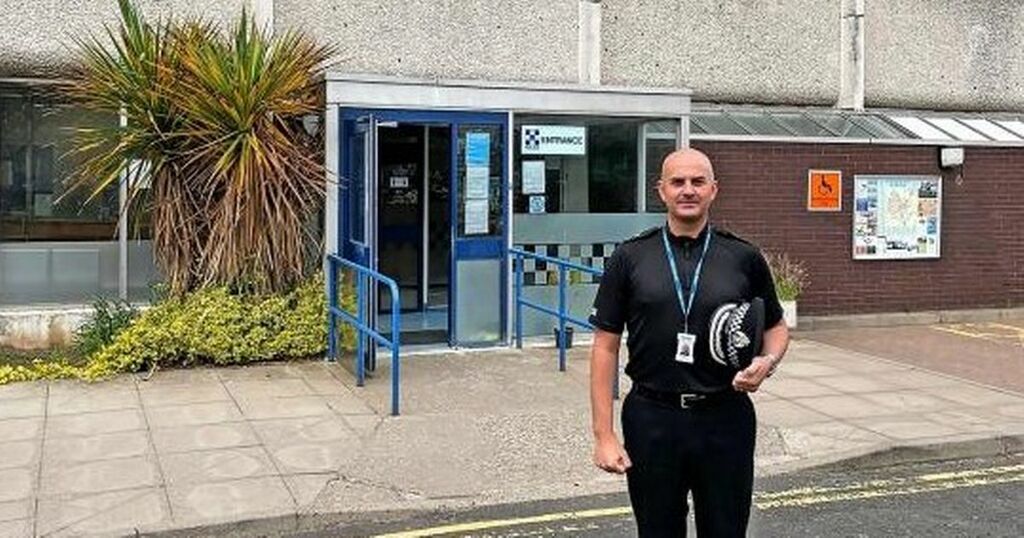 More Perth and Kinross police officers are set to be armed with tasers.

The measure comes to protect both police and the public as attacks on officers reach a five-year high.

A police chief told councillors that nationally there had been around 7000 assaults on officers and staff over the past year.

Chief Superintendent Phil Davison, the divisional commander for Tayside, was responding to a question about officer safety at a Perth and Kinross Council housing and communities committee meeting on September 8.

SNP Blairgowrie and Glens councillor Tom McEwan raised the concern following a recent report from the Scottish Police Federation which revealed violent attacks on officers were at a five-year high.

Cllr McEwan asked what was being done to protect officers working in rural Perth and Kinross and if body cameras was one option being explored.

Chief Supt Davison told councillors: “In the past year there has been about 7000 assaults on police officers and staff.

“It’s not only up on the previous year but it’s 18 per cent up on the five-year average.

“Clearly that is unacceptable and it isn’t just police officers that are subject to that violence - it’s other emergency workers who are trying to do the best jobs they can for communities.

“In addition there’s the clear and essential role we play to public safety so we are always, as a service, reviewing the most appropriate options that are available.”

He said Police Scotland’s position remained that they were an unarmed service with an armed capability.

That armed capability is for the “higher risk incidents” in Perth and Kinross and Tayside.

Chief Supt Davison added: “There’s certainly no desire at this point to seek to move towards a routine arming.

“It’s looking at the benefits of less lethal options we may have to both increase the safety of our staff but also by consequence, increase wider public safety.”

He said the matter of body-worn cameras was the subject of a recent public consultation and a consultation with Perth and Kinross councillors.

Following a discussion on tasers, Police Scotland has committed to uplift the number of taser officers by 1500 over the next couple of years.

Chief Supt Davison said: “What that means for Tayside is we get a proportion of that - there will be a 50 per cent uplift in our taser officers’ capability and capacity within this financial year then a further doubling of our number and spread over the course of the three years.”

Councillors were told a decision on body cameras would be made following the conclusion of the consultation.

Chief Supt Davison said from a commander’s perspective he welcomed the feedback and supported both tasers and body cameras.

He added: “I think both will bring proportionate additional security provision for officers and staff and an element of reassurance to the public in that they are clearly non-lethal options that are known and proven to have a positive impact on violence.”