More smartphones in hand, but access elusive for students 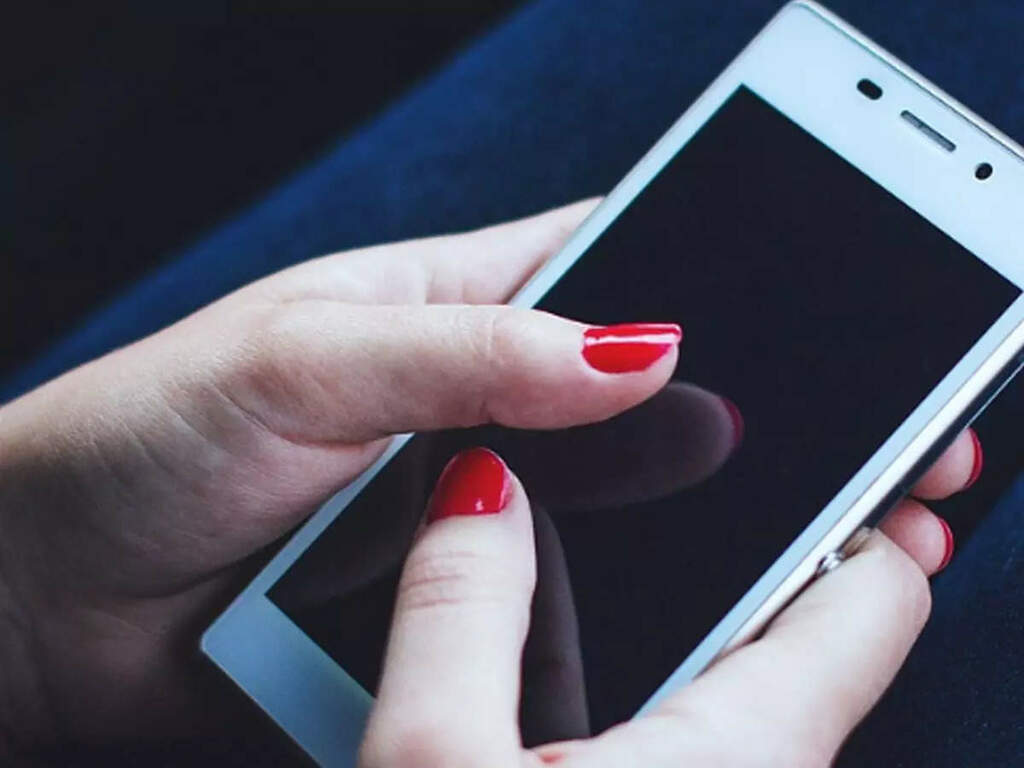 PUNE: Smartphones in the hands of children aged 6-14 in rural Maharashtra have doubled in the past three years, but the increase in numbers does not necessarily translate to more access, the Annual Survey of Education Report 2021 released on Wednesday has pointed out.

Somraj Giradkar, Maharashtra state head for Pratham that prepares the ASER report, said, “A rough estimate here is that one out of ten children purchased smartphones during the lockdown. In most households, if there is only one phone, it is with the father. Hence, the maximum students (62.7%) have fallen in the category which gets access sometimes. The 27% of children that always have access comprises mostly older children. Parents feel they cannot entrust young children with a cellphone of their own. However, compared to the national average, Maharashtra is doing well.”

The survey covered 990 villages in 33 districts of the state covering 4,242 households with 4,023 children. A total of 70.4% of parents supported their wards while studying which is also coupled with the fact that study material availability among children has increased from 80.8% last year to 89.8% this year.

Mahendra Ganpule, state spokesperson of Maharashtra Headmasters’ Association said that more parents have got involved with their ward’s education during the lockdown than was previously observed.

“During the lockdown, many school-related activities required parental guidance. Hence, even if the parents were illiterate or school dropouts, they still were helping students with the activities or at least making them do their work which was previously taken as solely the teacher’s job. Secondly, many parents in the rural areas or low-income groups saw wage cuts but they still saved money for internet recharges and such just so that their children could study. Some even cut down on their other expenses to make this happen. Hence, the role of parents during the lockdown in rural areas is commendable. This was also helped by the timely distribution of books and other learning materials both online and offline by the state,” he said.