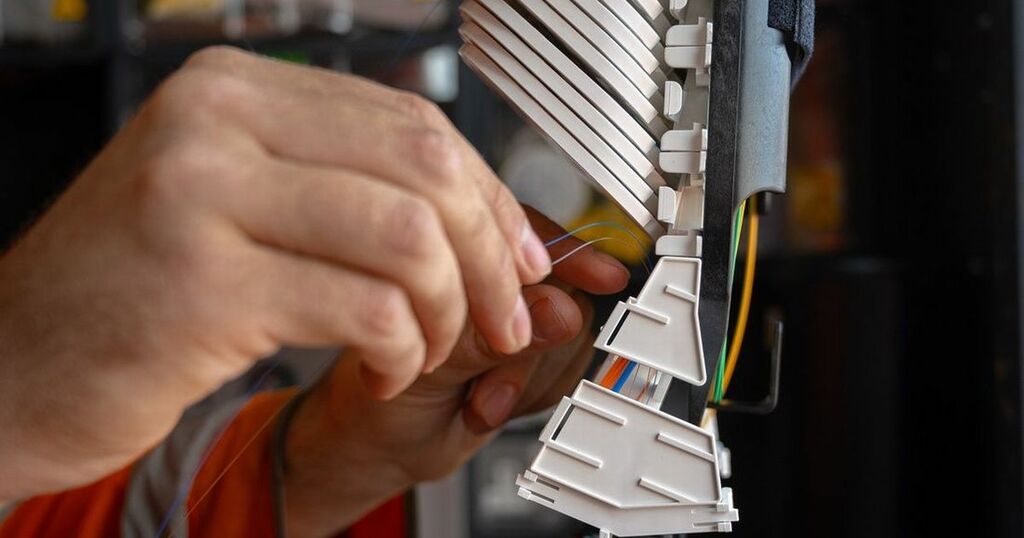 Another 100,000 homes and businesses across Lanarkshire are set for a major broadband boost as part of a multi-million pound investment by Openreach.

Cumbernauld, Wishaw, Bellshill and Cambusnethan in North Lanarkshire, and East Kilbride, Carluke and Tinto in South Lanarkshire, will be upgraded in a £35m investment following the company’s latest build announcement, with a new, ultrafast, ultra-reliable ‘full fibre’ broadband network to be built to most premises in these areas.

The digital network provider has now reached more than six million homes and businesses across the UK with ultrafast full fibre, around 480,000 of them in Scotland.

The latest plans follow news earlier this year that around 300,000 Scottish homes and businesses would get access to Openreach’s new network, mostly in rural and harder to serve areas.

The company has already announced plans to upgrade more than 26 towns and villages across Lanarkshire, including Kilsyth, Motherwell, Lanark, Rutherglen and Lesmahagow, and more than 39,000 premises can now connect.

"Good connectivity is vital – whether it’s to work from home, access education and care services, or for gaming and streaming entertainment – and that’s why we’re investing across the UK to upgrade our network to 25 million premises.

“Our engineers and build partners are reaching more communities every week and we’re not just building in cities and urban areas.

"Many rural and hard to reach communities are already benefitting and we plan to reach many more in the coming months and years.”

“Our Reaching 100 per cent programme – including our investment of £600 million – ensures that everyone in Scotland can access superfast broadband."

Recent research by the Centre for Economics and Business Research highlighted the clear economic benefits of connecting everyone in Scotland to full fibre. It estimated this would create a £4.5 billion boost to the local economy.

And did yo u know Lanarkshire Live had its own app? Download yours for free here.