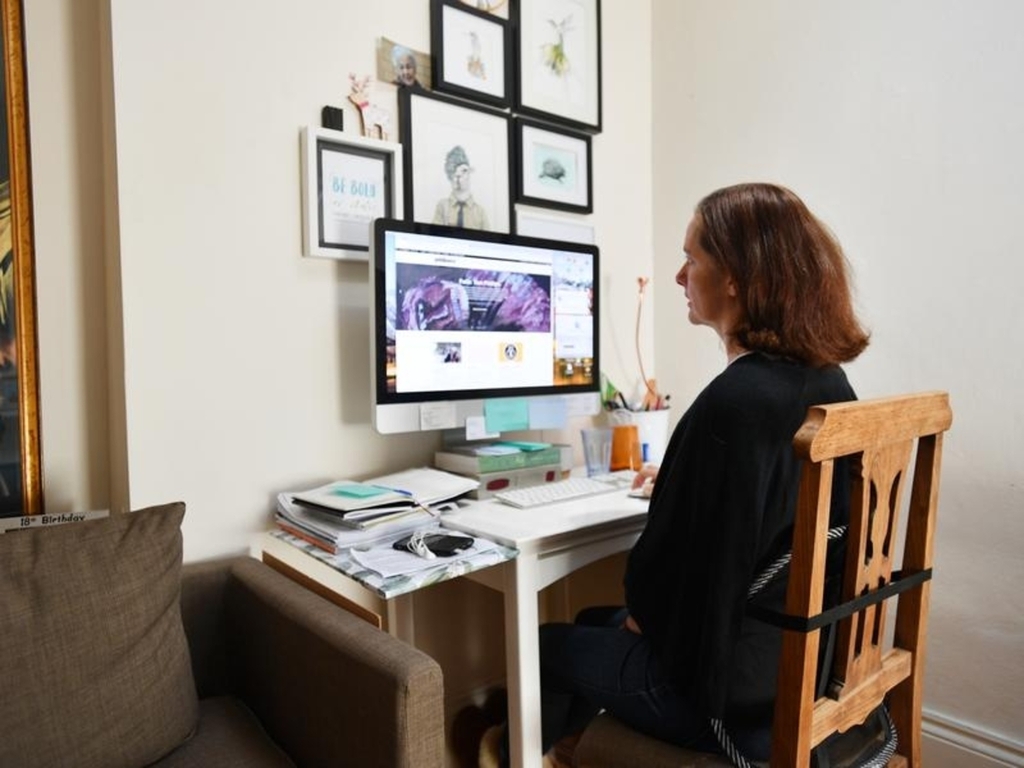 More Australians will be working from home compared to pre-pandemic levels even after COVID-19 restrictions are eased, a new Productivity Commission report has found.

The report said the move to large numbers of employees working from home could increase the country's productivity levels.

While fewer than eight per cent of Australians were working from home before the coronavirus outbreak, that number has since increased to 40 per cent.

Productivity Commission chairman Michael Brennan said the move to larger numbers of people working from home would be the biggest shift in employment in decades.

"It is inevitable that more Australians will work from home," Mr Brennan said.

"The forced experiment of COVID-19 has greatly accelerated take up of technology, including that which assists working from home opportunities."

The report said governments should support a transition to more employees working from home as jurisdictions emerge from lockdown.

Three-quarters of employees surveyed said they considered themselves as more productive working from home compared to being in the office.

Mr Brennan said after a mass roll out of working from home set ups during the first stage of the pandemic, many businesses and employees were trialling which model of working was best for them.

"Working from home won't suit everyone or every business, but for many employees, working from home arrangements will be a factor in deciding which job to take," he said.

"Some employees have indicated they would be prepared to take less pay in return for the ability to work from home."

The report said workers being able to spend two days at home would result in 13 per cent of all employment hours in the country being worked remotely.

Despite the report mentioning that working remotely reduced levels of physical activity, the commission said working from home represented a positive gain to society.

"The central workplace will remain the dominant model for the foreseeable future," the report said.

"But the increase in working from home is potentially of great benefit to a substantial portion of the Australian workforce."