Mood of the Boardroom: 150 CEOs deliver their verdict on the Government 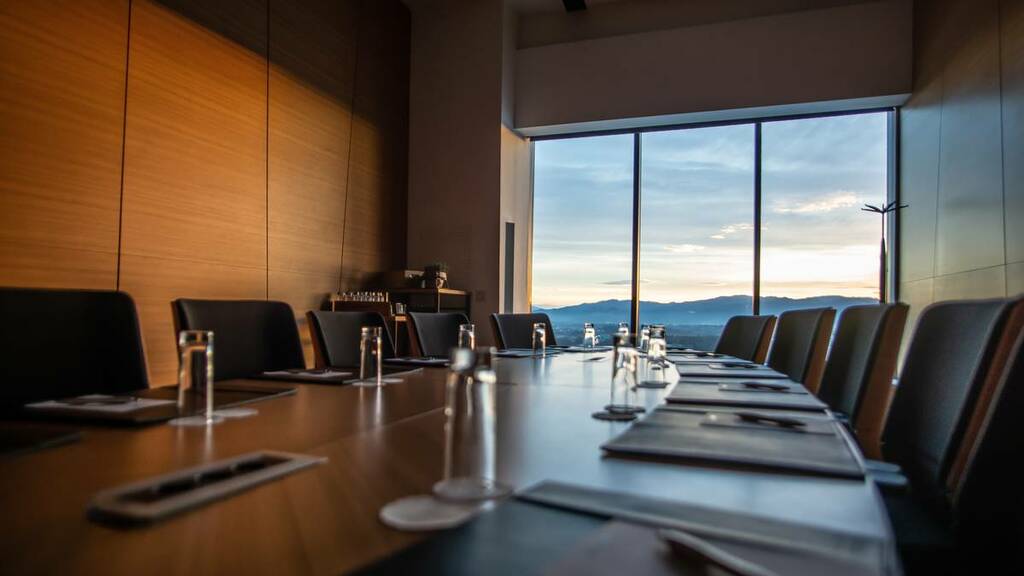 Mood of the Boardroom editor Fran O'Sullivan will present key findings from this year's CEOs survey via a live stream from 7.30am. Finance Minister Grant Robertson will then be interviewed on the results.

Lack of detail, targets and dates ... poor transparency and stuck in a "kindness echo chamber" – those are some of the comments business leaders made when giving their verdict on the Government in the Herald's Mood of the Boardroom survey out today.

Jacinda Ardern's Covid honeymoon has soured, and the mood among chief executives and senior directors has darkened on the Government's handling of the pandemic, despite business confidence rebounding from record lows last year.

The PM's political performance was rated at 3.3/5 and her leadership of the Government's response to the Covid-19 crisis was put at 3.01/5.

"To date on balance, the strategy has served us relatively well," says businessman Rob Fyfe.

"But we now need a step-change in execution ability if we are not to slip behind the rest of the world heading into 2022.

"We need to be flexing our border settings to reflect individual traveller risk. We need to be using isolation at home and we should have been introducing alternate testing regimes nine months ago — such as saliva. We are not evolving our system nearly quickly enough."

CEOs were initially upbeat when the Government finally unveiled a framework to reopen the border in the first quarter of 2022. But business leaders are now saying: Where is the detail? The targets and dates? This as New Zealand went into a level 4 lockdown to try and stamp out the spread of the Covid-19 Delta variant.

"Delta predictably caught an unvaccinated and smug New Zealand with its pants down," said one exporter.

The criticism wasn't limited to the Labour Government.

The executives say National's Judith Collins is failing to hit the mark as Opposition leader. Their support for Collins has waned, with concerns she has lost sight of the issues that matter to New Zealand, and is giving the Government an easy ride.

However, David Seymour is impressing NZ's top business leaders, with over 50 per cent of those surveyed scoring him 5/5 for political performance.

"There is room for more multi-party collaboration on solving some of the big challenges facing New Zealand," said Beca group CEO Greg Lowe.

This year's Mood of the Boardroom survey has a strong focus on what business wants as New Zealand prepares to come out of Covid.

BusinessNZ chief executive Kirk Hope said it was critical that an international signal is sent that New Zealand will be, or is, open for business.

Meanwhile, the tight New Zealand labour market threatens to undermine the post-pandemic economic recovery as skills shortages increase. It is such a headache for CEOs that 71 per cent of respondents said sourcing and retaining skilled staff was one of the key issues keeping them awake at night.

More generally, however, business leaders are much more optimistic than they were a year ago. Asked to rate their general business situation on a scale of 1 to 5, the CEOs gave a weighted average rating of 3.2.

That compares with 1.9 a year ago when confidence slumped to the worst level since the global financial crisis. The survey does show CEOs are less optimistic about the New Zealand economy (2.7 out of 5) than the global economy (3.15 out of 5).

"The Government's Covid response has masked our need for supply side economic reforms … policymakers in Welly are stuck in a kindness echo chamber," said Craig Stobo, chair of the Local Government Funding Agency.

To access the full Mood of the Boardroom special report online visit this page
https://www.nzherald.co.nz/topic/nzme-special-reports/