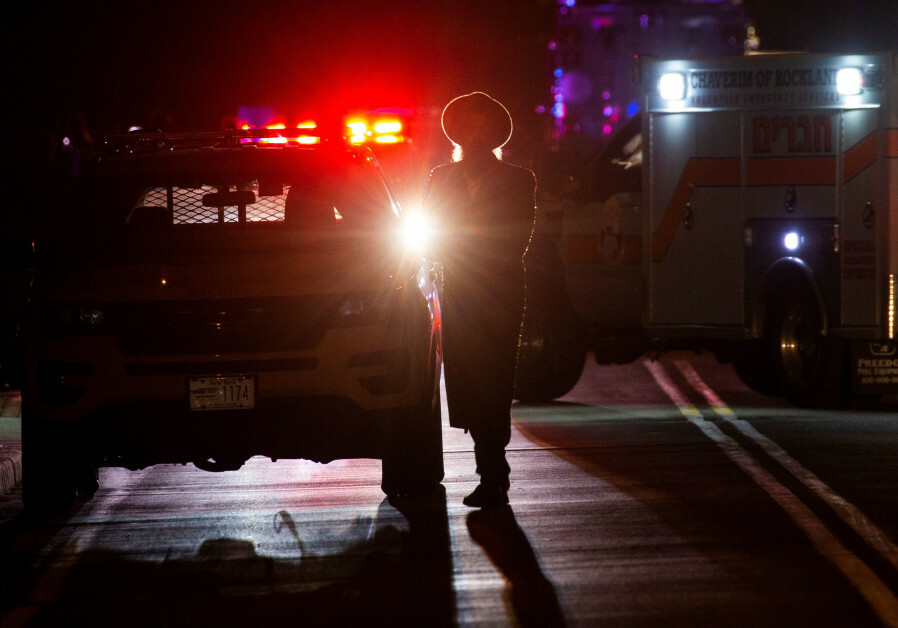 The commemoration paid tribute to Rabbi Josef Neumann, who was stabbed during the attack and died of his wounds months later, after being attacked by 39-year-old Grafton Thomas.

“The attack in Monsey was an act of pure evil,” said New York Sen. Chuck Schumer, “Jews attacked while celebrating Hanukkah. We mourn and remember Josef Neumann, who lost his life from the attack. May his memory be a blessing.

“I wish we could say that what happened in Monsey was an aberration. But over the past few years, America has seen a troubling rise in antisemitic hate crimes,” he said. “Whenever and wherever antisemitism raises its ugly and vicious head, we must shine a light by calling it out and confronting it.”

New York Gov. Kathleen Hochul participated in the virtual event as well. “Today, we join together to mourn and remember Josef Neumann and reaffirm our commitment to ridding our state, and society as a whole, of the hatred and antisemitism that motivated the horrific attack in Monsey,” she said. “Hate has no place in our state, and no one should ever feel unsafe in their own home, their community, or their house of worship. And if you attack one of us, no matter the race, the religion, or creed, you’re attacking 20 million New Yorkers.

“[We have been] working tirelessly to ensure that antisemitism will not be tolerated here in the great state of New York. Not now, not ever,” the governor said. “But our work is not done, and it never will be, as long as that hatred remains either underneath the surface or in plain sight, or as long as people are made to feel unsafe or unwelcome anywhere.”

Asaf Zamir, Israel’s consul-general in New York, called on “legislators, educators and the private sector” to support the widespread adoption of the International Holocaust Remembrance Alliance definition of antisemitism.

“The plague of antisemitism is on the rise in the United States and much of the world,” Zamir said. “The last two weeks in New York alone, we witnessed a 26-year-old Orthodox Jew beaten by two assailants in Williamsburg. We saw disturbing photographs of swastikas scrawled on a structure, and we heard alarming reports of a Jewish man wearing an IDF sweater being assaulted and called a dirty Jew in Bay Ridge.

“This is simply inexcusable, and such acts of intolerance and dehumanization must never be tolerated.

“It is clear that antisemitism takes many shapes and forms, and can be cloaked in the way people talk, act or tweet – whether on our streets and our communities or on our campuses,” Zamir continued.

“Jewish people have the right, just like any other religion or ethnicity, to practice and celebrate our rich traditions without fear,” he said.