LOS ANGELES — A monkey at the Zoo to You in Paso Robles called 911 over the weekend, according to the San Luis Obispo County Sheriff's Office.

Dispatchers got a 911 call Saturday night that had disconnected, and tried to text and call back but got no response, according to a Sheriff's Office social media post.

Deputies were dispatched to the zoo and discovered that no one there had made the call.

They realized that Route, a capuchin monkey, had picked up the zoo's cellphone from a golf cart and dialed 911.

"As you can tell from these photos, Route is a little embarrassed by the whole thing," the sheriff's office wrote. "But you can't really blame her, after all monkey see, monkey do." 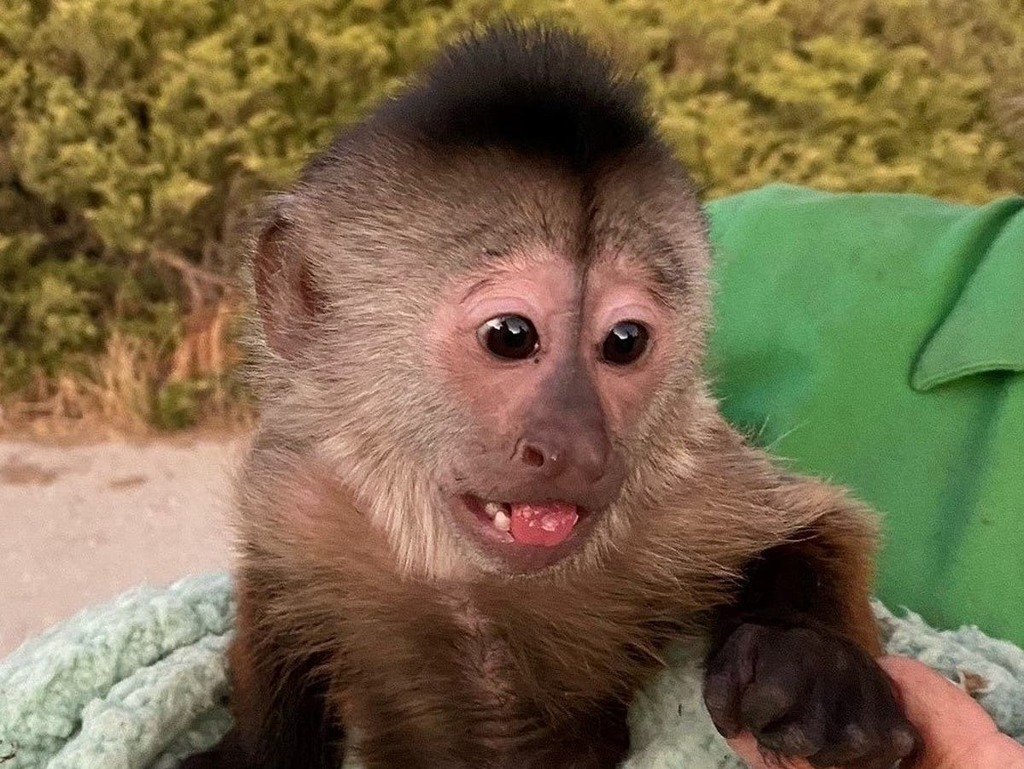 California police respond to 911 call from zoo made by a monkey
‘Our Deputies have seen their fair share of ‘monkey business’ in the County. But nothing quite like this,’ police department…

The Independent UK
From analysis to the latest developments in health, read the most diverse news in one place.
Primate suspect: US monkey dials 911

The Independent UK
One place to find news on any topic, from hundreds of sites.
Boebert's neighbors call 911 over ruckus

"She’s loaded. They all have guns"