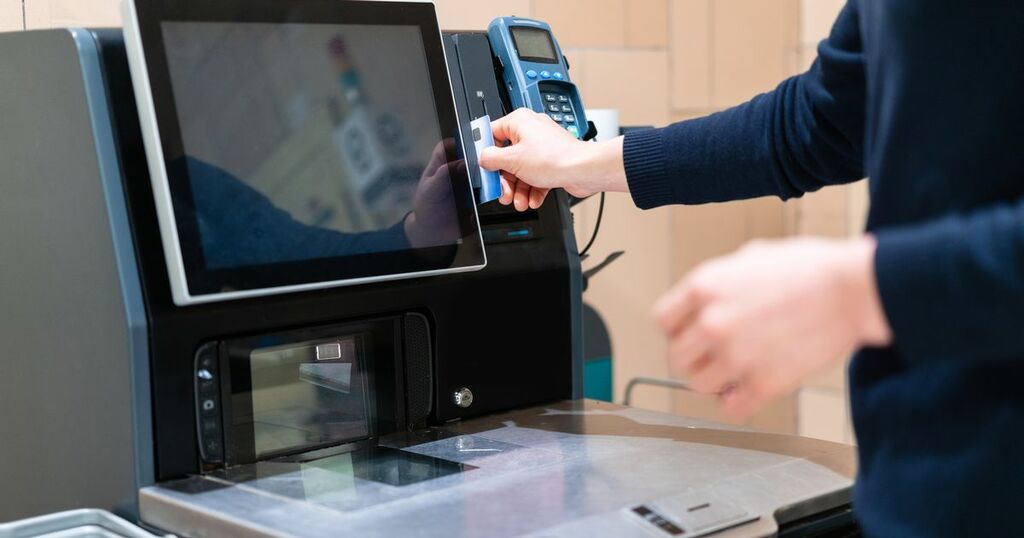 For many supermarket shoppers, saving money ends with buying an item with a reduced sticker, or a buy one get one free offer.

What many shoppers don't realise, is that there are plenty more hacks to bagging yourself a bargain.

Whether you shop at Aldi, Lidl, Morrisons, ASDA, Tesco or Sainsbury's, there are ways you can cut down the total cost.

The Mirror spoke to Jordon Cox, runs his own money-saving blog where he shares his tips with his thousands of followers, to get his tips.

Free supermarket magazines that are given out at the likes of Tesco often contain coupons for various products - so it's well worth picking one up.

Shoppers can also find hidden coupons with stickers on some items, or promotions on boxes that are easily missed too.

Jordon said: "And a little tip - if you see a coupon for something that you like, or you get a really good deal on… as the magazines are free, there’s nothing to stop you picking up more than one.

"Obviously, don’t take the whole pallet, but if you use one in each weekly shop, it’ll all add up!"

Shop in the world foods aisle

The world foods aisle at the supermarket is often largely overlooked by most shoppers.

But items such as rice, sauces and spices can actually end up far cheaper - so it's worth checking out.

Jordon said: "When searching in my local Sainsbury’s, one of the best examples I found was a 100g bag of Natco Paprika Power for 80p.

"If you wanted a comparable jar from the spice aisle - the cheapest was Sainsbury’s own brand at 85p… but for 44g (less than half).

"If you bought the name brand of Schwartz - you’d be paying even more."

Be a Karen and complain if things go wrong

Don't be afraid to complain if you're not entirely happy with your purchase - especially if there is something wrong with it.

Jordon recommends either telling the supermarket or the brand what the problem is and asking what they can do to remedy the situation.

He added: "More often than not, as a gesture of goodwill, supermarkets and brands send you coupons or gift cards for more than the item is worth.

"I once complained to Mars chocolates that a tub of Celebrations didn’t have a single Malteasers chocolate in it.

"This was obviously a fault however, so I emailed in, gave the batch number, and got sent £10 worth of coupons in the post for more chocolate - so actually made a profit. It pays to complain!"

You'll sometimes find the same product sold in several different aisles - but at a much lower price.

The best examples of this are in the baby aisle instead of the beauty aisle, says Jordon.

He said: "If you were looking for some cosmetic cotton buds in the beauty aisle - you could pay nearly double the price of a pack of 200 baby cotton buds.

"When in fact - they are the same item with different packaging."

Look high and low on shelves

Supermarkets are clever. They'll put the products they want you to see - usually the most expensive - at eye level so it is more likely to catch your eye.

Instead, make sure you check for deals either down low, up high or the the corners of aisles - as these aren’t places shoppers tend to look the most.

Jordon said: "When walking through a sauce aisle at Sainsbury’s, although there are many different sauces on offer, the bottom shelf was the only shelf that has something on sale.

"And its alternative is right at eye level and full price."

Just because a pack of something says "value pack" or "50% extra" doesn’t make it the cheapest - so don't take the supermarket's word for it.

You do have to be beady-eyed in the supermarket, as prices change all the time.

"Something you should always do is check the price per 100ml/g when you buy anything.

"It’ll tell you which one works out cheapest gram for gram - so you can get a measure for how good of a deal things actually are."

Don’t be duped into ‘thins’ or minis’

"Thin" and "mini" versions of snacks are typically been found in the biscuit aisle - but be aware of these, as they may not be the best value for money.

In fact, it can cost you twice as much to have the thinner variety.

Jordon said: "One example being Mcvities chocolate digestive biscuits. The ‘thins’ pack costs £1.59 for 180g - but the standard pack you can pick up for £1.35 and 266g in weight.