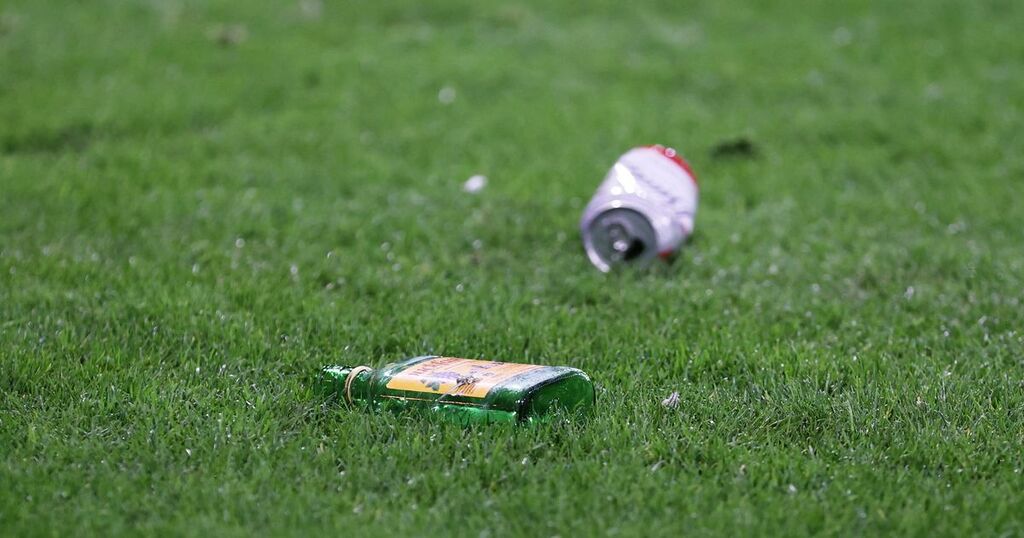 The top stories on the Daily Record website today include: man ‘shot dead at traffic lights ‘owed £100k drug money’, mum of Allan Bryant ‘won’t want to get out of bed’ on his 32nd birthday and Hibs seen ducking after missiles are thrown on semi final pitch.

Here are the main Monday headlines.

A man who was shot dead whilst he sat in a car at traffic lights owed £100,000 to two men for drugs , a court has heard.

The High Court in Edinburgh heard on Monday how Mr McGinn shared a cell at Barlinnie Prison in Glasgow with a man called John Kennedy,41.

Mr Kennedy is standing trial on a charge of murdering Mr Reilly by shooting him in Maryhill, Glasgow, in April 2018.

The heartbroken mum of missing Scot Allan Bryant has told how she 'won't want to get out of bed' on her son's 32nd birthday tomorrow.

Marie Degan, 51, said her and partner Allan Snr try to make a show on his birthday, but find it 'harder and harder' to do each year.

Earlier this month marked eight years since Allan, then 23, vanished after going on a night out in Glenrothes , Fife.

He was last seen leaving the Styx nightclub in the early hours of November 3 2013.

Despite huge searches and an ongoing missing person inquiry, no trace of Allan has ever been found.

READ MORE: Devastated mum of missing Scot Allan Bryant ‘won’t want to get out of bed’ on his 32nd birthday

Hibs players can be seen ducking for cover in pictures from their semi-final clash with Rangers at Hampden after missiles were launched during the game.

Images appear to show a bottle of Buckfast and a can of Budweiser on the pitch while the Hibees stars cover their heads.

The incident came as the Edinburgh side celebrated their third goal against the league leaders.

As the players dispersed to head back to halfway, Jake Doyle-Hayes and Josh Campbell with their hands shielding their heads.

No arrests have been made in connection with a fight which broke out between ‘football fans’ on a Glasgow motorway ahead of Sunday’s Rangers v Hibs League Cup match.

Video footage shows two coaches stopped on the inside lane of the M74 northbound, near junction 1A at Polmadie, with a large group of people brawling on the road.

It was filmed on Sunday afternoon by stunned onlookers who were stuck in blocked traffic.

Some of the crowd even spill onto the road towards cars, with drivers seen moving away to avoid the incident.

READ MORE: No arrests after fight between ‘football fans’ on M74 before Rangers v Hibs game

Scots firefighter’s ‘life destroyed’ by £20,000 child support battle for baby that is not his

A firefighter has told how his life was destroyed by a seven-year child maintenance battle over a baby that wasn’t his.

James Simpson, from Peterhead, said he was left homeless and in severe debt after £20,000 was taken from his wages during a long-running dispute over a false paternity claim.

And the dad of one is still fighting for his money to be returned – three years after a DNA test proved the child wasn’t his.

READ MORE: Scots firefighter’s ‘life destroyed’ by £20,000 child support battle for baby that is not his