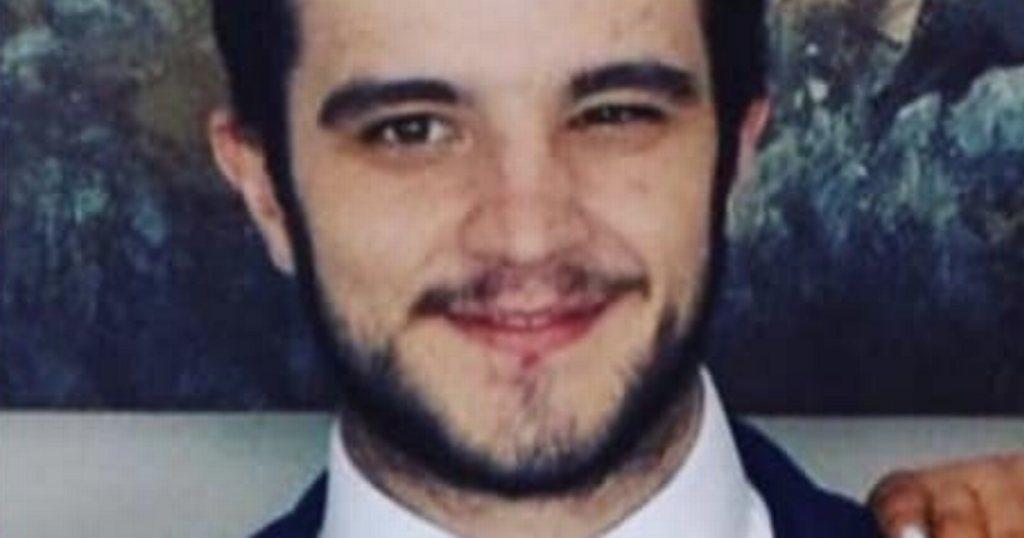 This afternoon's top stories include first picture of young Ayrshire dad who was died 'for no reason', tragic mum dies after battle with Covid complications and an end to PIP payments.

Tributes have been paid to a young dad who tragically passed away after being attacked on an Ayrshire street.

Police were called to the scene following a disturbance shortly after 9pm on Sunday.

Ruth McCamon tragically passed away on Thursday October 7 as surgeons desperately performed an operation to try and save her life.

The twenty-eight year-old - who had received both Covid jabs-was placed in an induced coma after being admitted to an Intensive Care Unite at Kilmarnock's Crosshouse Hospital.

Medics administered a ventilator to help the young mum breathe.

However, Ruth's condition Ruth worsened as she battled an infection and a hole in her colon.

Mum's 'life over' after punching daughter's teacher in row at school

A young mum is dealing with the heavy aftermath of punching a teacher at her daughter's school.

Chantae Mitchell saw her good character destroyed after the incident and her carer career left hanging in the balance after resorted to violence during the row.

The 28-year-old has been handed a suspended prison sentence.

Police have arrested a man in connection with the alleged hit and run death of a Scots dad.

A major probe was launched after Jimmy Harris was found badly injured on the A85 at Kirkton, near Taynuilt, in the early hours of Sunday morning.

A 24-year-old suspect has since been released pending further enquiries by Police Scotland who have now formally identified the 61-year-old Taynuilt dad.

Scots who received PIP payments will no longer be able to claim as the benefit is set to be replaced.

The new benefit will provide additional financial support to people of working age across Scotland with a disability, long-term illness or mental health condition.