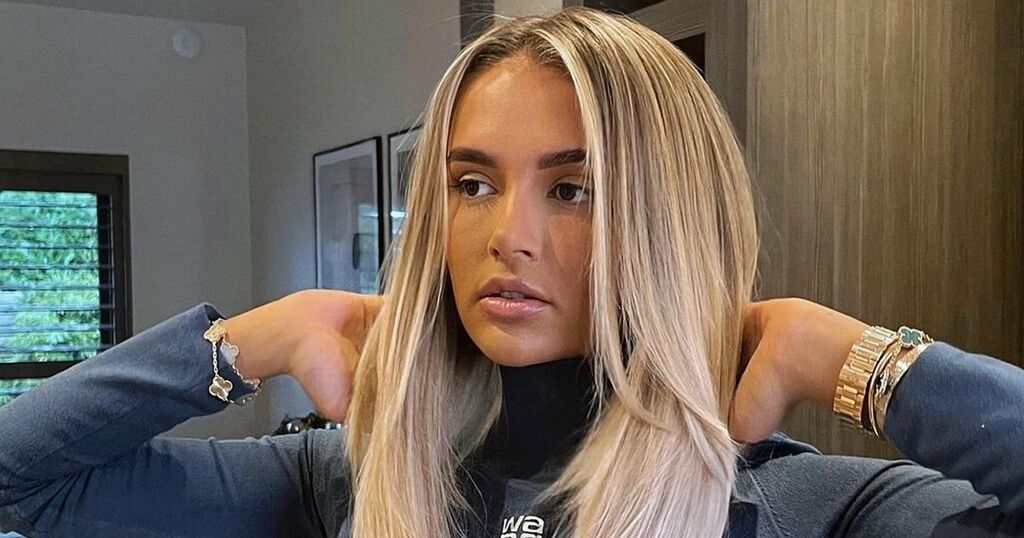 The influencer-turned-reality-star, 22, has successfully bagged herself another job with Beauty Works until this winter, after being the face of the brand since leaving Love Island.

Her latest deal has made her a multi-millionaire, according to The Sun.

A source told the publication: "Molly's range with Beauty Works was a bestseller so she's signed on with them until winter 2022.

"The deal is worth seven figures."

Molly-Mae, who recently became the creative director of PrettyLittleThing, was declared a millionaire in 2021 after accounts showed she had raked in over £550,000 in one year.

She was one of the first and biggest influencers to partner with the brand after she rose to fame on Love Island in 2019.

The star's huge pay cheque comes amid the backlash she received for making "tone-deaf" comments about wealth inequality and poverty on a podcast.

The star shared her belief that everyone is capable of building success if they work hard – but her ham-fisted approach caused many to question if the star was aware of her own privilege.

She argued on The Diary Of A CEO: "You're given one life and it's down to you what you do with it. You can literally go in any direction.

"When I’ve spoken about that in the past I have been slammed a little bit, with people saying ‘it’s easy for you to say that because you’ve not grown up in poverty, so for you to sit there and say we all have the same 24 hours in a day is not correct.’ But, technically, what I’m saying is correct. We do."

But she then caused furore by adding: "I’ve worked my absolute a**e off to get where I am now."

Fans were furious with the star – accusing her of "never doing a hard day's work in her life" and highlighting she owes her fame and fortune to the simple fact she appeared on one of the biggest reality shows in UK TV history after which brands lined up to grant her big money endorsement deals.

An apology issued by the star only served to add even more fuel to the public anger as she was accused of being disingenuous.

The Mirror has contacted Molly-Mae's representative for a comment.