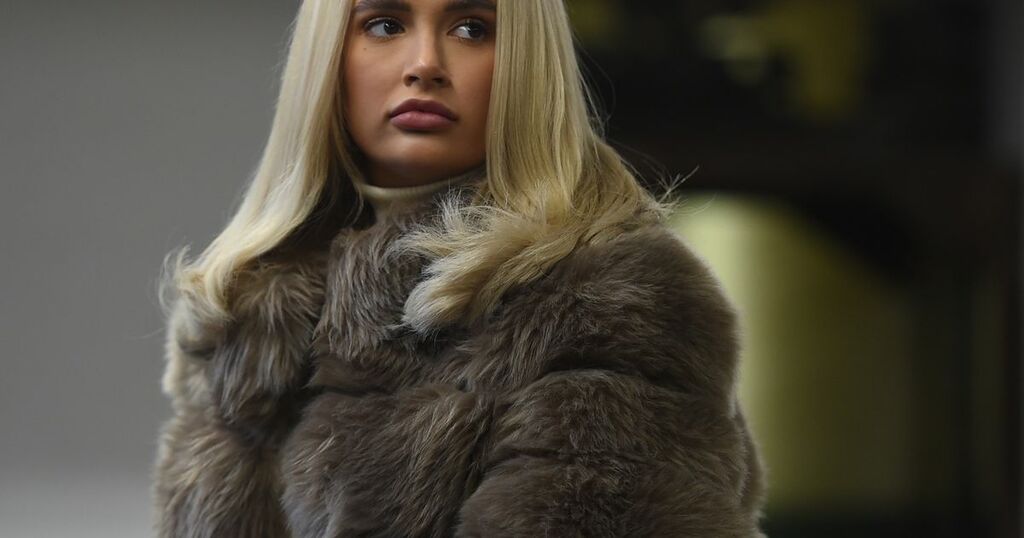 Social media influencer and former Love Island contestant Molly-Mae Hague has finally issued a public apology for controversial comments she made as a guest on the 'Diary of A CEO' podcast.

Joining award-winning entrepreneur Steven Bartlett on an episode of his widely popular business podcast just before Christmas, the 22-year-old media personality gave some arguably contentious opinions on wealth and privilege that have since sparked nationwide backlash online.

Having been absent from social media since the Internet uproar last week, Hertfordshire-born Hague released a statement via her Instagram account earlier today which read: "I wanted to come back online today as normal but I feel like before I do I just wanted to say this. When I say or post anything online, it is never with malice or ill intent. I completely appreciate that things can affect different people in different ways however I just wanted to stress that I would never intend to hurt or upset anyone by anything that I say or do.

"I apologise to the people that have been affected negatively or misunderstood the meaning of what I said in the podcast, the intentions of the podcast were only ever to tell my story and inspire from my own experience. Love to you all, always x."

Speaking on the podcast last month, Hague, who shot to fame in 2019 after she and boxer boyfriend Tommy Fury were placed as runners-up on the smash-hit ITV2 dating series Love Island, gave some controversial opinions on being able to achieve your ambitions.

She said: "I just think you're given one life and it's down to you what you do with it - you can literally go in any direction.

"When I've spoken about that before in the past, I have been slammed a little bit with people saying, 'It's easier for you to say that, you've not grown up in poverty, you've not grown up with major money struggles so for you to sit there and say that we all have the same 24 hours in a day, it's not correct'. And I'm like, 'But technically, what I'm saying is correct'."

Despite accumulating thousands of followers across her various social media channels, thousands of Internet users have now expressed their anger and disappointment with the media star's comments.

She added: "I understand that obviously we all have different backgrounds and we're all raised in different ways and we do have different financial situations, but I think if you want something enough, you can achieve it. It just depends what lengths you want to go to to get where you want to be in the future. I'll go to any length. I've worked my absolute arse off to get where I am now."

Businessman and newest BBC Dragon Steven Bartlett, who produced the podcast, have since spoken out in the defence of the reality star, tweeting: "Molly Mae did an interview on my podcast, yesterday a soundbite from that interview went viral, she trended No.1 on Twitter, every newspaper covered it and MP's weighed in. I've had male guests say what she said. No one cared. But when Molly says it, she's crucified? Crazy."