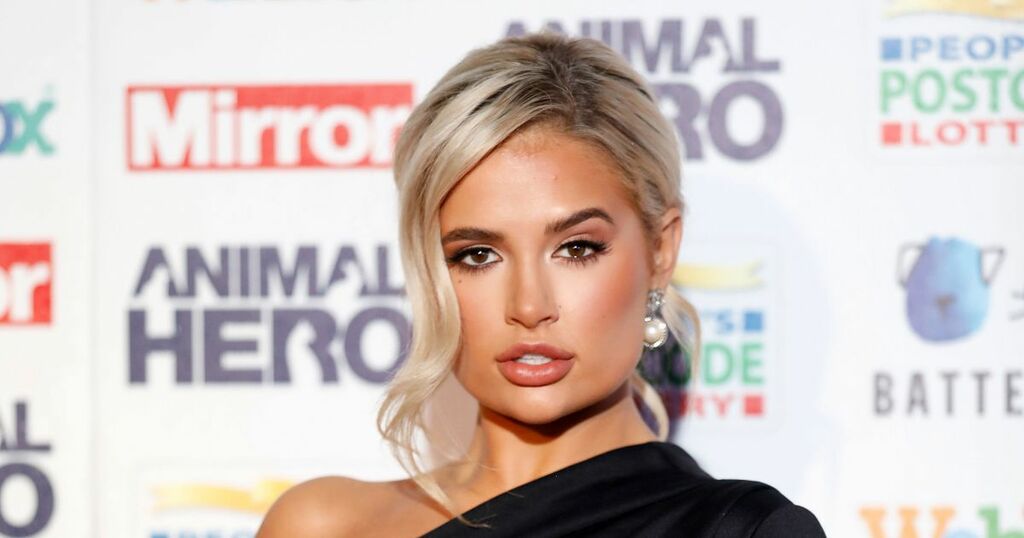 Molly-Mae Hague has broken her silence after she came under fire for comments she made on a podcast last month.

The former Love Island star claimed "we all have the same 24 hours in the day" to make a success of your life on Steve Bartlett's The Diary of A CEO.

The 22-year-old faced public backlash after the clip resurfaced on social media last week and has now issued a lengthy statement in response to the criticism.

She said: "I wanted to come back online today as normal but I feel like before I do I just wanted to say this...

"When I say or post anything online, it is never with malice or ill intent. I completely appreciate that things can affect people in different ways, however I Just want to stress that I would never intend to hurt or upset anyone by anything that I say or do.

"I apologise to the people that been affected negatively or misunderstood the meaning of what I said in the podcast, the intentions of the podcast were only ever to tell my story and inspire from my own experience.

Molly-Mae is the director of popular fashion brand Pretty Little Thing and she expressed her views on social mobility on an episode of the Dragon's Den entrepeneur's podcast released on December 13.

She said: "You’re given one life and it’s down to you what you do with it. You can literally go in any direction.

"When I’ve spoken about that in the past, I have been slammed a little bit, with people saying, 'It’s easy for you to say that, you’ve not grown in poverty, you’ve not grown up with major money struggles, so for you to sit there and say that we all have the same 24 hours in a day, it’s not correct'.

"And I’m like, but technically what I’m saying is correct. We do. So I understand that we all have different backgrounds and we’re all raised in different ways and we do have different financial situations, but I do think if you want something enough, you can achieve it."

The reality TV star has been widely criticised after the remarks with BBC podcaster Jess Davies claiming "social inequality means there will never be an even playing field".

She said: “I respect Molly Mae for making the most of her opportunity & grabbing it with both hands, but I DESPAIR at the quote about everyone having the same time in a day as Beyonce.

“The reality is that social inequality means there’ll never be an even playing field.

“Race, Health, Gender, Social class, Sexuality, Mental Health, Disability- the list goes on. Society is not designed to give everyone equal opportunity and this is unfortunately just tone deaf straight out of a Girl Boss meme.”