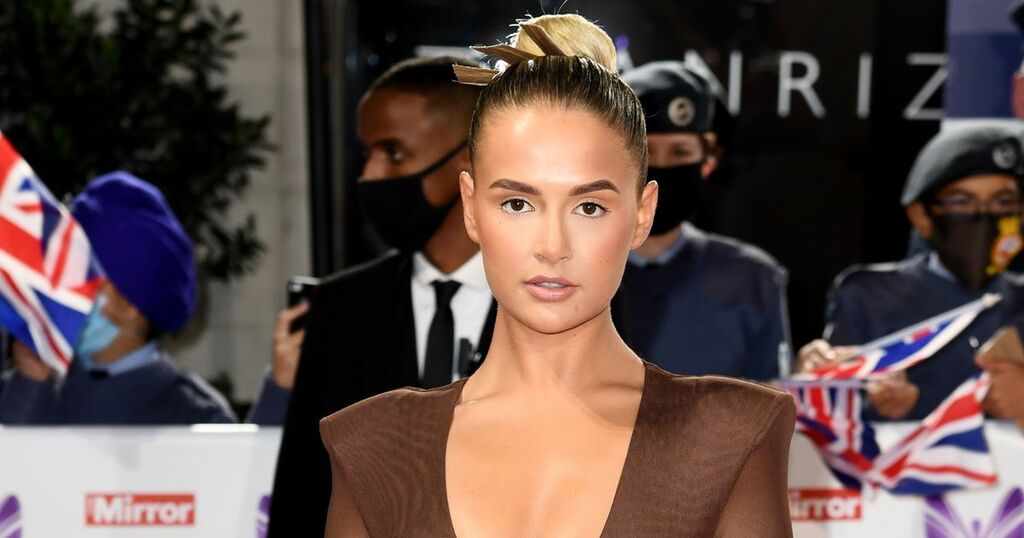 Molly-Mae Hague has issued a statement after comments she made on a podcast last year resurfaced.

The 22-year-old appeared on The Diary Of A CEO podcast, hosted by Dragons' Den's Steven Bartlett.

The interview came after she was announced as the new creative director of Pretty Little Thing and saw her talking about her decision to go on Love Island and her journey to success.

But earlier this week, a clip from the podcast garnered a lot of attention after it was shared on Twitter.

In it, Molly-Mae shared her belief that "if you want something enough, you can achieve it" and used a quote that says we all have "the same 24 hours in a day as Beyonce."

But some felt her comments were 'tone deaf' and that it came across as 'privileged'.

Shared with the Metro.co.uk, it read: "Molly did a podcast interview in December about her own rise to success. If you listen to the full conversation and interview Molly was asked about how the nature of her potential grows and how she believes in herself. This part of the interview was discussing time efficiency relating to success.

"Molly refers to a quote which says 'We all have the same 24 hours in a day as Beyonce'. She was discussing her own experience and how she can resonate with this specific quote.

"Her opinion on if you want something enough you can work hard to achieve it is how she keeps determined with her own work to achieve more in her own life. Molly is not commenting on anyone else’s life or personal situation she can only speak of her own experience.

"She acknowledges that everyone is raised in different ways and from different backgrounds but her comments here are in reference to timing, hard work and determination in her own life. If you listen to this interview you can see the whole conversation was about her own personal circumstances, how she has grown up and this small clip in the conversation was talking about a quote that inspires her.

"Social media users have shared a short snippet from this interview with words such as 'if you are homeless buy a house' and 'if you are poor be poor' these are absolutely not Molly’s words, these are not Molly’s thoughts and this isn’t at all the meaning or thought behind that conversation."

The unscripted podcast also heard influencer Molly-Mae speak also about her 'ordinary' life in Hertfordshire before moving to Manchester on her own when she was 18.

She also spoke about one of the biggest difficulties she recently faced was when her lavish home in Hale was broken into.

Molly shot to fame when she appeared on ITV2’s Love Island in 2019 where she met boyfriend Tommy Fury, also 22.

The pair finished second on the reality show.