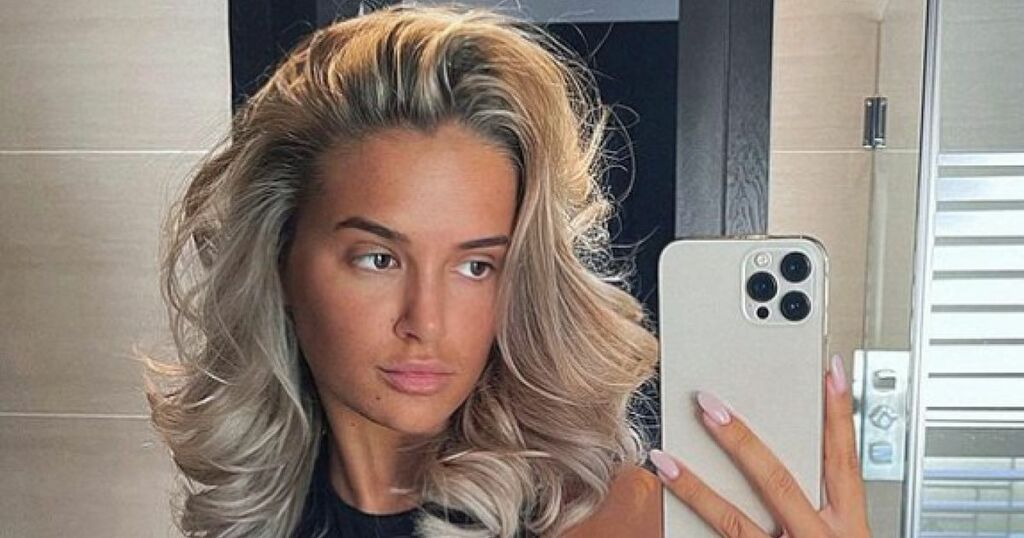 Molly-Mae Hague has fans saying 'she's back' by debuting a brand new look.

The 22-year-old influencer returned to Instagram to show off her hair do after facing backlash over comments she made in a podcast.

Molly-Mae, who shot to fame after appearing on Love Island in 2019, came under fire when a short clip from her appearance on The Diary Of A CEO podcast went viral.

On Monday, Molly-Mae returned to social media and apologised to her fans after being accused of being 'tone deaf' by repeating a quote that says we all have "the same 24 hours in a day as Beyonce."

She was then snapped as she emerged from a 'three hour' hairdressing appointment on Tuesday, hours after issuing a personal apology to her 6.2m Instagram followers.

But normal service has resumed and Molly-Mae has been showing off her latest look with her fans.

"Bobbbby," she captioned the flawless selfie that showed her chopped-off locks barely touching her shoulders.

There was 90s feel by added a flick to the end of her silvery blonde tresses.

And the post was soon racking up the comments.

@allchloerose said: "She's back better than ever."

"Omg omg omg I’m obsessed!!! Might have to chop all my hair off again," @megpresson commented.

"This is beautiful," @annieramage added.

But the post was also flooded with '24 hours' comments - and fans were soon jumping to Molly-Mae's defence.

@laurenconroyx said: "Bore off with the 24 hours comments !! Absolutely stunning as always @mollymae."

"All these people b****ing molly got her hair cut in 24 hours no hun she’s in London making money while you lot sit and waste it online being jealous go get your own cash," @ roxcreeve commented.

@milliedaveyx added: "The 24hours comments are so boring now, leave her be lmao."

Molly-Mae was spotted after spending 'three hours' in the salon earlier this week.

She was pictured as she left the salon in Wilmslow, Cheshire, after getting her blonde locks dyed and trimmed.

The creative director of Pretty Little Thing who appeared makeup-free, smiled for the awaiting photographers while keeping her look casual with black legging, grey over-sized coat, and a black Chanel scarf.