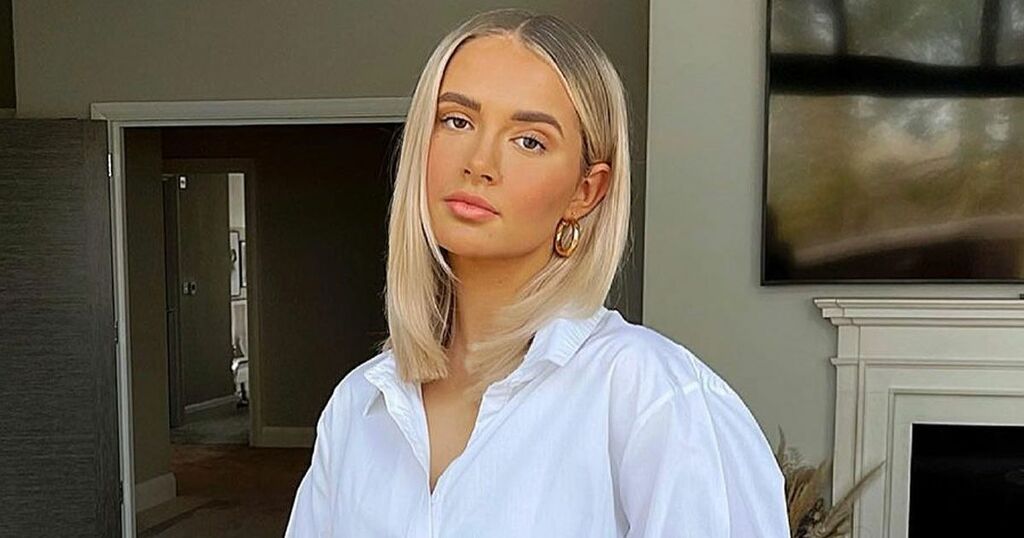 Clothing site PrettyLittleThing and their new creative director Molly-Mae Hague have come under fire over a tribute to the victims of September 11.

The online fashion retailer took to Twitter to share an image of the Twin Towers on the 20th anniversary of the attack along with the words 'Never Forget 09.11.01.'

Despite the sentiment, social media users were left unimpressed that the company used their brand colour and font to write the message of respect to those who lost their lives in the atrocity.

Some fans described the post as 'disgraceful' and 'absolutely awful' while others begged the social media managers to take it down.

One fumed: "This is absolutely awful. Did nobody stop to consider that slapping your brand on a tragedy is a bad idea?"

"Blows my mind these multi million $$$ companies have entire teams to discuss and plan this and there’s still not a deciding member of staff to be like, 'you know what? nah, let’s not'", said another bemused Twitter user.

Another joked of the blunder: "Use the discount code ATROCITY for 9% off and the code ALQAEDA for a further 11% off."

Newly appointed Pretty Little Thing creative director Molly-Mae found herself at the centre of the backlash as fans speculated if she had something to do with the post after she also shared it to her personal Instagram page.

"Wonder if the pretty little thing 9/11 picture was Molly Mae's first sign off," asked one.

"I can actually hear Molly-Mae saying "Ok guys we need to tweet something about 9/11 but it should be really pretty and on brand. Make sure there's pink somewhere on it," mused another.

"Molly-Mae??? So you gave this the go ahead??? The font, colours & filter??? Probation period failed," speculated a third.

Mirror Online has contacted PLT and Molly Mae for comment.

"This is the biggest move in my career so far and I can’t explain my gratitude to my favourite brand in the world for trusting me with this role. PLT have had faith in me from the VERY start and to now be a Director within the business feels like a complete dream come true," gushed Molly as she announced the move.

Following her appointment, the reality TV runner-up denied criticism that she was only awarded the prestigious role because of her Love Island fame.

Responding to her haters, Molly-Mae said she would have been just as successful without appearing on the ITV2 dating show.

She said that she was already an established influencer before starring in the 2019 series of the show and her team actually warned her appearing on the show could 'damage her brand.'

"The things that I've achieved since coming out of that show aren't really down to the show they're more down to my drive and ambition to do big things.

"Everybody when they come out of that show is given the same opportunities - we all have the same 24 hours in the day - and where you take your life when you come out of a show like that is totally dependent on who you are as a person.,' she told the Mail Online.