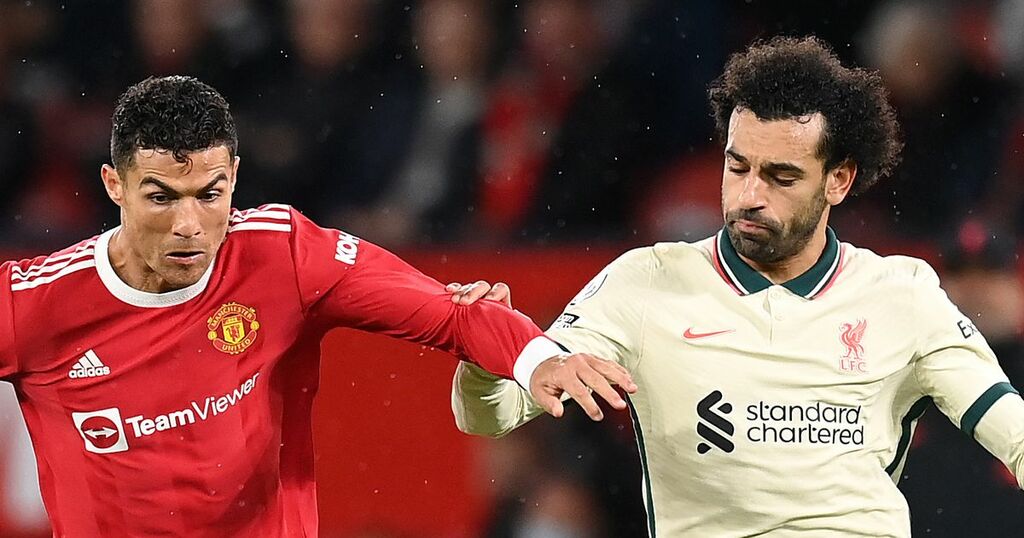 The Egyptian has been a catalyst to success for the Merseyside outfit in recent years and, with his form this season, has been likened to the five-time Ballon d'Or winner.

Ronaldo finished higher than Salah in the 2021 rankings of the award, much to the dismay of rival fans.

After his summer move back to the Premier League, Ronaldo continues to be a standout performer at the highest level and Klopp believes his prized asset can maintain such standards for many more years to come, much like United's 36-year-old and Lionel Messi.

Asked if Salah can remain at the highest level, Klopp explained to reporters : "Yes, I think so. It's his character, determination and that's the way he trains

"His work attitude is incredible, he's the first in and last out, doing the right stuff.

"He knows his body, he knows what to do, he's listening to the experts here and tries to improve all the time. He works so hard for the situation that he's in now and will not waste it by doing less. So yeah, I'm as convinced as you can be."

United have been hit-and-miss in recent weeks after their title push veered off course after a mid-season slump.

But Ronaldo has largely continued to step up to the plate when needed, including late winning goals against Villarreal and Atalanta in the Champions League.

He has come in for criticism for his alleged negative impact on the squad, but his figures of 14 goals in 22 appearances in all competitions suggest otherwise.