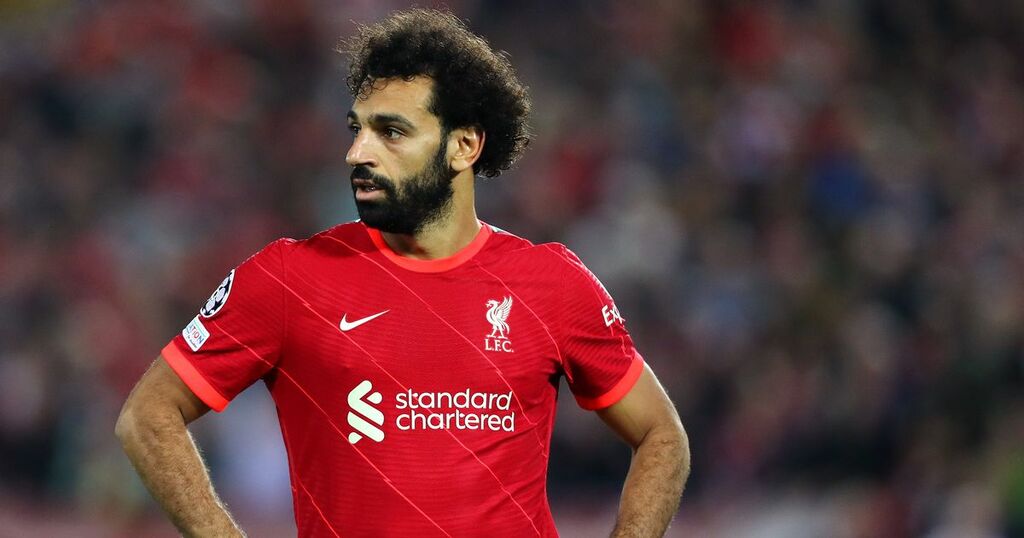 Liverpool forward Mohamed Salah is “one of the best players in the world” and should be in contention to win the 2021 Ballon d’Or.

That’s according to Brazil legend Rivaldo, who has lavished praise upon the Egyptian star after a storming start to the season.

A 30-man list for the 2021 award has confirmed Salah's name is in the hat, amongst 13 other Premier League nominees, for the award.

The 29-year-old has already scored six goals in seven appearances in the Premier League for the Reds after his brace in the 2-2 draw with Manchester City.

He also notched a double in the 5-1 thrashing of FC Porto in the Champions League, adding to his strike when the Reds beat AC Milan 3-2 in their group stage opener.

Salah, who arrived at Anfield in a £38million deal in 2017 from AS Roma, recently became the fastest player in the club’s history to reach 100 goals.

The inside forward is arguably in the form of his career with the Merseyside outfit and his incredible solo strike against Man City was hailed by Jurgen Klopp as being similar to what Lionel Messi could produce.

Rivaldo, 49, has singled out the Liverpool man for his “astonishing” statistics this term, adding that Salah has flourished in two of the most difficult competitions in the world.

And the 1999 Ballon d'Or winner has suggested Salah should be one of the players in the running for football’s most coveted individual award after an incredible year.

“Liverpool's Egyptian forward is producing a fantastic start of season with impressive stats and a sensational goal against Manchester City last weekend,” Rivaldo, an ambassador for Betfair, wrote.

“He's one of the best players in the world right now because his astonishing numbers in terms of goals and assists are obtained in the Premier League and Champions League, two of the most difficult competitions in the planet.

Who do you think will win the 2021 Ballon d'Or? Comment below.

“When you are so good in demanding conditions, then of course you are a top player who deserves to be among the contenders for the Ballon d'Or this season.”

Salah has been named in the top 10 of the Ballon d’Or once before back in 2020 after finishing fourth in the rankings behind Messi, Virgil van Dijk and Cristiano Ronaldo.

He was accompanied by Liverpool team-mates Van Dijk, Sadio Mane and Alisson Becker after the Reds clinched their first league title in 30 years.

But he could face competition from six-time winner Messi, Bayern Munich striker Robert Lewandowski and PSG star Kylian Mbappe in the battle to be named the best player in European football.

Chelsea midfield duo N’Golo Kante and Jorginho have been loosely mentioned as part of the conversation after helping the Blues win the Champions League, with Jorginho also playing a key part in Italy’s Euro 2020 success.