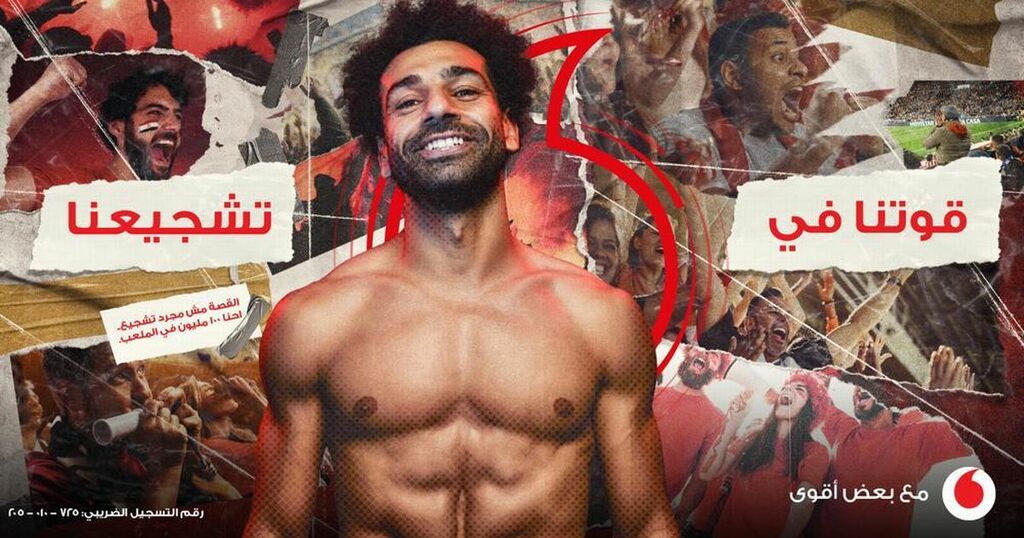 Mohamed Salah is the star in Vodafone's advert in Egypt ahead of the Africa Cup of Nations getting underway shortly.

The Liverpool star has been on another level so far this season and is hoping he can carry on that form when competing for his beloved Egypt.

Salah has scored 16 Premier League goals in 20 games for Liverpool and also leads the way on the assist chart with nine.

READ MORE: What happened to the youngest-ever Liverpool line-up that was eclipsed in Shrewsbury Town FA Cup ti e

The Egyptian has been nominated alongside Lionel Messi and Robert Lewandowski for FIFA's The Best award.

The advert shows Salah in his native Egyptian colours running and beating players with the ball at his feet while being watched on television by his adoring fans.

Salah scores the winning goal at the end of the advert and his Egyptian fans are seen going wild in celebration.

Here is the advert: