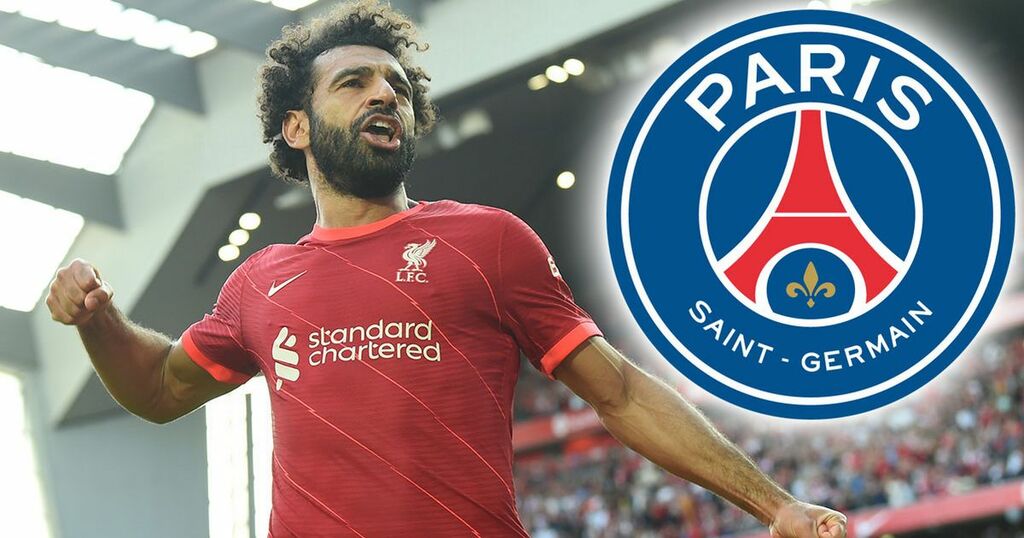 Danny Murphy reckons Mohamed Salah could make the move to Paris-Saint Germain next summer as he demands £500,000 a week to stay at Liverpool.

The winger's future is up in the air as he has been unable to agree new terms with the Anfield club. He has two years left on his current deal, but Jurgen Klopp is keen to tie him down on a long-term deal.

Salah is already one of the highest earners at the club, on around £200k-a-week, but is looking for a massive pay bump as he continues to be one of the best players in the Premier League.

We exclusively revealed he is looking to be offered a contract extension which would earn him half a million pounds a week.

And former Liverpool player Murphy believes that PSG might be one of the few clubs that could meet his demands as he enters the final year of his contract.

The pundit also believes he would be the ideal replacement for Kylian Mbappe who is expected to leave as a free agent.

Speaking on Monday’s White and Jordan show, Murphy told talkSPORT: “Mo Salah is not the type of person who is going to start demanding double what anyone else is earning at the football club. I’d be very surprised if that was the case, but never say never.

"If Mbappe goes next summer, PSG will want to replace Mbappe with a superstar who can score goals. There's not many better than Salah. I would hope not [that he would want to leave for PSG], it’s very difficult for me to give perspective on this because, would I ever leave Liverpool to go PSG? No, because Liverpool is my team.

"Mo Salah in the past, there have been some rumours about wanting to play in Spain. But if you’re talking about playing in Spain to fulfil a childhood dream, it's very different to being greedy and money.

“Salah doesn’t seem unhappy, he seems when you watch him play that he’s still full of beans, full of energy, full of appetite and desire. He doesn’t look like a player who’s bored of where he is, who’s lost his desire to be the best. He looks bang at it again. It wouldn’t surprise me if in the next two months that deal [his new Liverpool contract] is done.”