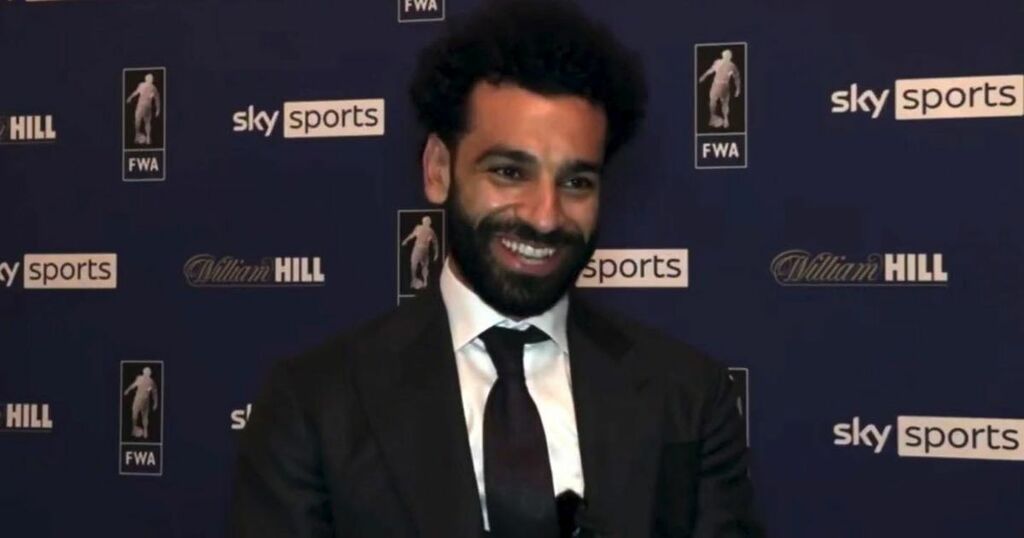 Liverpool Echo
‘I am the best’: Liverpool star Mohamed Salah sends message to his rivals

Liverpool star Mohamed Salah says that he is “the best” player in his position - and has sent a warning to Real Madrid.

The Reds forward has been in prolific form this season with 30 goals and 16 assists in all competitions. As a result, Salah recently won the Football Writers’ Association Player of the Year for the second time, after his first came in 2018.

Salah has played a pivotal role in helping Liverpool challenge for the Premier League title, win the Carabao Cup, and help the club reach the FA Cup and Champions League finals. He is also on course to win the Golden Boot in the league for a third time in his career, with two fixtures left to play.

As a result of his form, Salah is confident that is “the best” in his respective position in the world. The Egyptian added why he continues to challenge himself in order to improve.

"If you compare me with any player in my position, not only in my team but in the world, you will find that I am the best," Salah told beIN Sports.

“I always focus on my work and do my best and my numbers are the best proof of my words.

“I like to always create a new challenge for me, to work in a different way and to make a difference and that is my duty."

Liverpool are set to face Real Madrid in the Champions League final, which is a repeat of the 2018 edition of the competition, which the Reds lost 3-1 in Kyiv. Salah suffered a shoulder injury in that game, and was forced to depart in the first half.

Salah says that he has strong memories of that defeat in Kyiv, and says that he hopes Liverpool can get “revenge” on Real Madrid.

"I remember the last final against Real Madrid as if it was yesterday,” said Salah.

“We are well prepared and hopefully we can take our revenge in the next final."

Liverpool Echo
‘I am the best’: Liverpool star Mohamed Salah sends message to his rivals