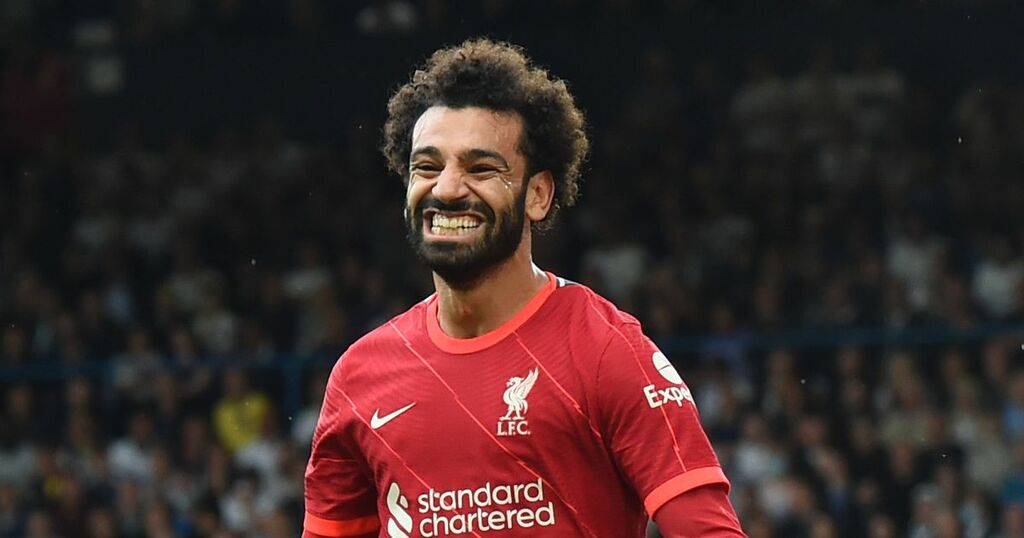 It was great to score three goals against Leeds, but Liverpool will have walked away from that game at Elland Road wondering how many other chances they could have put away.

The one thing that concerned me from the game, from a striker’s point of view, was the lack of conviction in front of goal.

It could have been a repeat of what we did away to Crystal Palace last season and Leeds could have had no complaints if that had been the case.

We missed three sitters but it doesn’t matter as we won three-nil. But, if we’re going to win the league, we need our three forwards to be at it all game.

I was really impressed with Salah. If players want to go, they will go. But we have now reached the point whereby Liverpool have to do whatever they can to keep him. He’s a top player.

While other teams are buying the likes of Lukaku, Ronaldo and these star players, we have to concentrate on keeping him.

It is a business, you have to do the right thing at the right time and they have to roll out the red carpet because he’s back at it, from what I can see.

He looks like he’s got the bit between his teeth and let’s hope the club can do a deal.

Liverpool should not be ruled out for the title by anyone

You can’t underestimate Liverpool in this title race. We’ve shown over the last three years what this team can do.

While we haven’t gone out and bought mega stars like other clubs, our players know each other well and have enjoyed success together in recent years.

The only worry would be if the team goes stale but, from what I’ve seen so far, it doesn’t seem like that will be the case.

Alisson’s at it, Fabinho has been brilliant, Trent is back at it, Thiago is brilliant and the front three are all capable of scoring plenty of goals throughout the season.

We are a problem for anyone: United, Chelsea and Man City. We just have to maintain our consistency and be a bit more clinical.