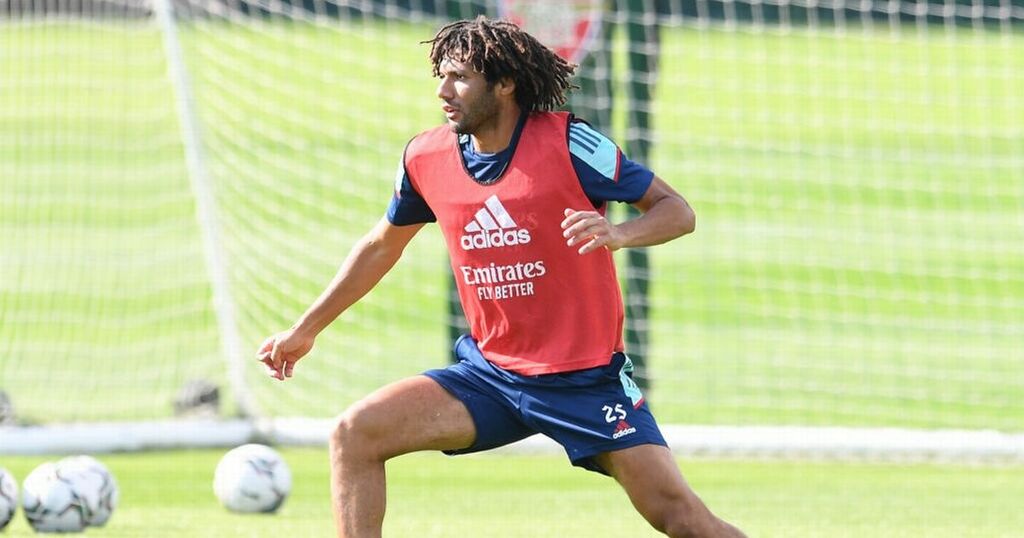 Galatasaray have had a bid rejected for Mohamed Elneny by Arsenal.

The 29-year-old made 41 appearances in all competitions for the Gunners last season and even went on to win the Goal of the Season award following a fantastic strike against Dundalk in the Europa League.

He isn’t the star midfielder Arsenal fans wish for, but he is a very useful squad player who is liked by Mikel Arteta, especially after the two played together during the Spaniard’s playing days at the Emirates.

football.london reported earlier today that two Turkish clubs have expressed an interest in signing Elneny with Galatasaray making a formal offer for the midfielder this week.

That offer was rejected by Arsenal but it’s understood that the club would be open to letting him leave if a suitable offer came in, especially after Arteta’s U-turn involving Gunners midfielder, Ainsley Maitland-Niles.

The Egyptian spent the 2019/2020 season on loan at Besiktas, and is familiar with the Super Lig, so should be able to fit in to any new surroundings.

With that in mind, what could Arsenal reasonably expect to get from selling Elneny?

Well, according to the CIES Football Observatory, Elneny is worth between £3.4million and £6million (last update 4.8.21).

With just one year left on his current deal, the Gunners could be interested in selling him permanently before the end of the Turkish transfer window on Wednesday, if an offer in that region presents itself.

Considering the Gunners signed him for just £5m five years ago, if they were to get anything near what he is currently valued, it wouldn’t be disastrous.

Fellow Arsenal players Cedric Soares and Sead Kolasinac have also being linked with moves to the country in recent weeks but it looks like they may stay in north London.