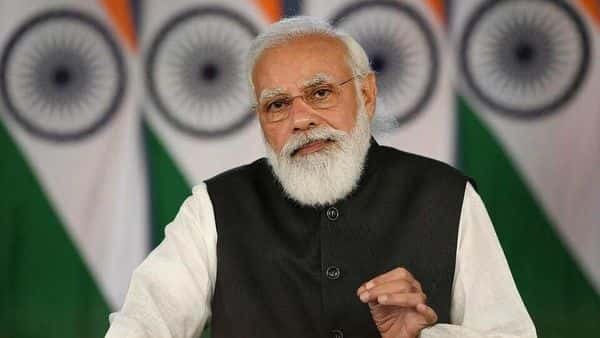 NEW DELHI : Prime Minister Narendra Modi on Monday reviewed trade talks with the UK as well as discussed issues related to climate change with his UK counterpart Boris Johnson during a telephone conversation between the two leaders.

The conversation comes days after the UK announced its decision to remove India from a list of countries whose nationals would have to quarantine themselves on arrival in the UK despite having been vaccinated against covid-19. Monday was the day the decision came into force.

“The two leaders reviewed the progress in bilateral relations since their virtual summit earlier this year, and expressed satisfaction at the steps already initiated under the Roadmap 2030 adopted during the virtual summit," a statement from the prime minister’s office said.

“They also reviewed the progress of the Enhanced Trade Partnership and agreed on the potential of rapidly expanding trade and investment linkages between both countries," it said.

Modi and Johnson had “extensive discussion on issues related to Climate Change, in the context of the forthcoming UNFCCC COP-26 meeting in Glasgow in early November 2021. Prime Minister conveyed India's commitment to Climate Action, as seen in its ambitious target for expansion of renewable energy and the recently announced National Hydrogen Mission," the statement said.

India has announced the “aspirational" goal of ensuring the generation of 450GW of energy from renewable sources. Earlier this year, after the 11 UK-India Economic and Financial Dialogue, Finance Minister Nirmala Sitharaman and UK Chancellor Rishi Sunak had announced a $1.2 billion package of public and private investment in green projects and renewable energy, and the joint launch of Climate Finance Leadership Initiative (CFLI) India partnership.

Modi and Johnson also reviewed “regional developments, especially the situation in Afghanistan. In this context, they agreed on the need to develop a common international perspective on issues regarding extremism and terrorism, as well as human rights and rights of women and minorities," the statement said.

Modi and Johnson are expected to come face to face virtually at a G20 Extraordinary Leaders’ Summit on Afghanistan on Tuesday that will spotlight the country’s humanitarian needs, terrorism, mobility, migration and human rights.