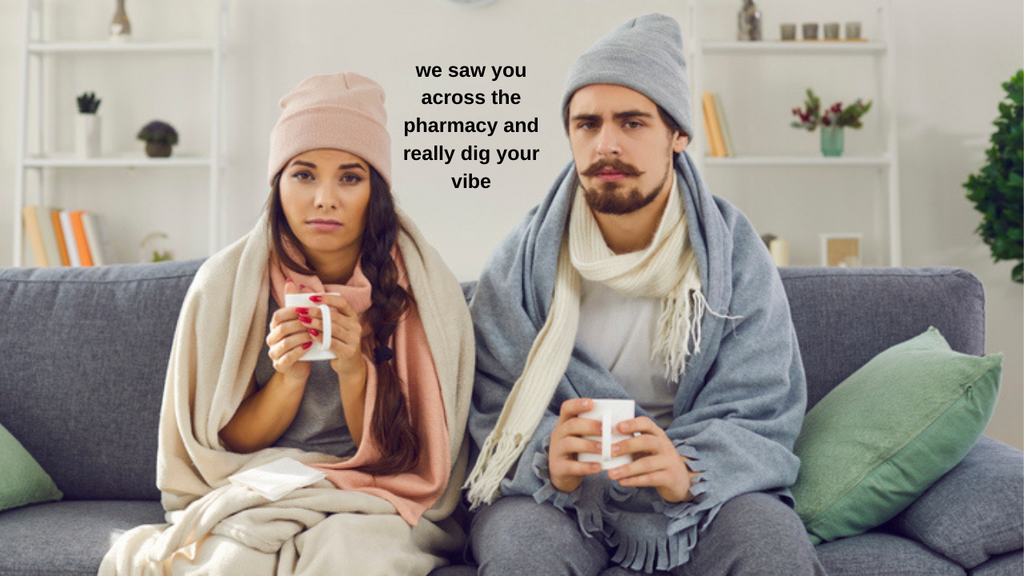 Speaking to reporters later, Mr. Nandgaonkar said there would be repercussions across the State if the MNS Chief was harmed.

His office received the letter, Mr. Nandgaonkar said, adding that it was written in Hindi with a smattering of Urdu words and referred to Mr. Thackeray's warning that the Hanuman Chalisa would be played in front of mosques if loudspeakers were continued to be used to broadcast `azaan' (the Muslim call to prayer).

"The Home Minister said he will talk to the Police Commissioner. Now they will take whatever action that is necessary. But if even the slightest harm comes to Raj Thackeray, Maharashtra will burn. The State Government has to take note of this,” Mr. Nandgaonkar added.

He had met Mumbai police commissioner Sanjay Pandey over the letter on May 10, Mr. Nandgaonkar informed.

Mr. Nandgaonkar also said that he had been asking for security for the MNS Chief and his family, but the State Government was not paying heed. The Union government should look into this, Mr. Nandgaonkar said.

Mr. Raj Thackeray had given an ultimatum last month that loudspeakers be removed from mosques in the State by May 4.