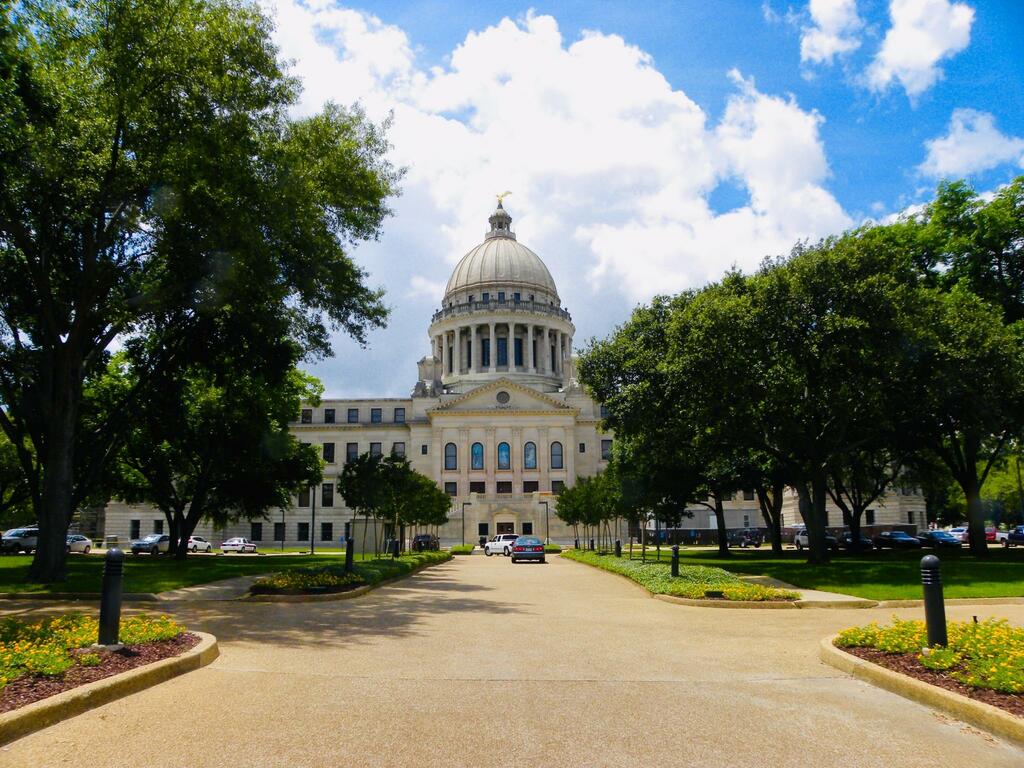 A new bill to legalize medical marijuana was introduced in Mississippi on Tuesday and on Wednesday afternoon, the Senate Public Health and Welfare Committee approved the measure by a voice vote. The bill is expected to be taken up on the floor as soon as Thursday, reported Marijuana Moment. A medical cannabis program could start in 2022.

Registered patients would be subject to purchase limits that would restrict them to no more than 3.5 grams of cannabis flower, 1 gram of concentrate, or up to 100 milligrams of THC in infused products. In this regard, Gov. Tate Reeves (R) has said the program should allow only half those amounts.

The governor explained his hesitancy in signing the bill on social media:

“The bill allows any individual to get 3.5 grams of marijuana per day. A simple Google search shows that the average joint has 0.32 grams of marijuana. Therefore, any one individual can get enough weed to smoke 11 joints a day. Every day.... That would be 1.2 billion legal joints sold in Mississippi per year. Call me crazy, but I just think that’s too broad of a starting point,” Gov. Reeves wrote on Facebook.

Patients or caretakers would be forbidden from growing their own cannabis. Products from state-licensed companies, meanwhile, would be limited to 30 percent THC for cannabis flower and 60 percent for concentrates.