Missing Southport man 'not acting like himself' as family fears grow 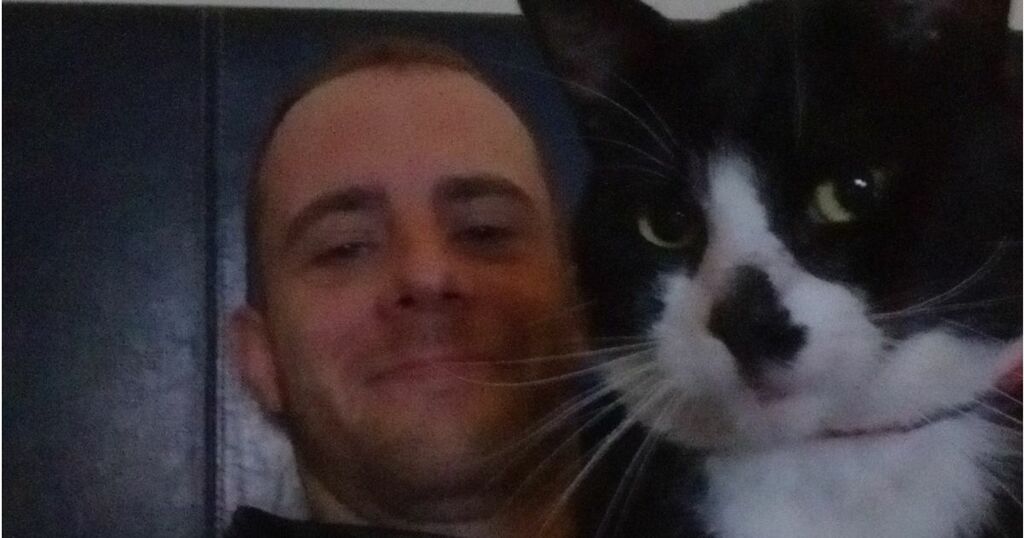 UPDATE, SUNDAY, SEPTEMBER 12: Michael has been found safe and well

The family of a missing Southport said they've been left devastated by his disappearance.

Michael Dowling, 34, was last seen at his home in Linaker Street in Southport on Saturday, September 4.

His housemates were the last people to see Michael but, when a friend was unable to get in contact with him on Thursday, his family became increasingly concerned.

READ MORE: Missing man with liver bird tattoo was last seen at home one week ago

His sister-in-law, Rachel Dowling, said Michael has been struggling with his mental health in the past few weeks and that he has been acting 'out of character'.

She has urged everyone to keep a look out for her brother-in-law and pleaded with Michael to let them know he's safe.

Rachel said: "Sadly, his mental health has been in decline.

"We're just worried because we know that he's not in the right frame of mind at the moment.

"He's not acting like himself at the moment and you wouldn't recognise his behaviour. Usually he keeps himself to himself but he does have a lot of friends.

"He's just a normal lad, he likes playing on his PlayStation and taking care of his cats. He's a massive Liverpool fan and used to work in the kitchen at Anfield."

Rachel said Michael has a Southport accent and was last seen wearing an Adidas jacket, blue jeans and black Adidas trainers with a white stripe.

Michael is described as white, 6ft 2in tall, of proportionate build, with receding brown hair and blue eyes and has a Liver bird tattoo on his right arm.

If you see Michael please send details via: https://www.merseyside.police.uk/ro/report/mp/v2/report-sighting-of-missing-person-form/ or any other information to @MerPolCC, 101 or Missing People on 116 000.

"Everyone is just devastated. We are so worried about him because we know he's not in the right frame of mind," Rachel added.

"We want him to know that he's not in any trouble and that we all love him, we just want him safe.

"If he's reading this we just want him to get in touch with someone to let us know he's OK."