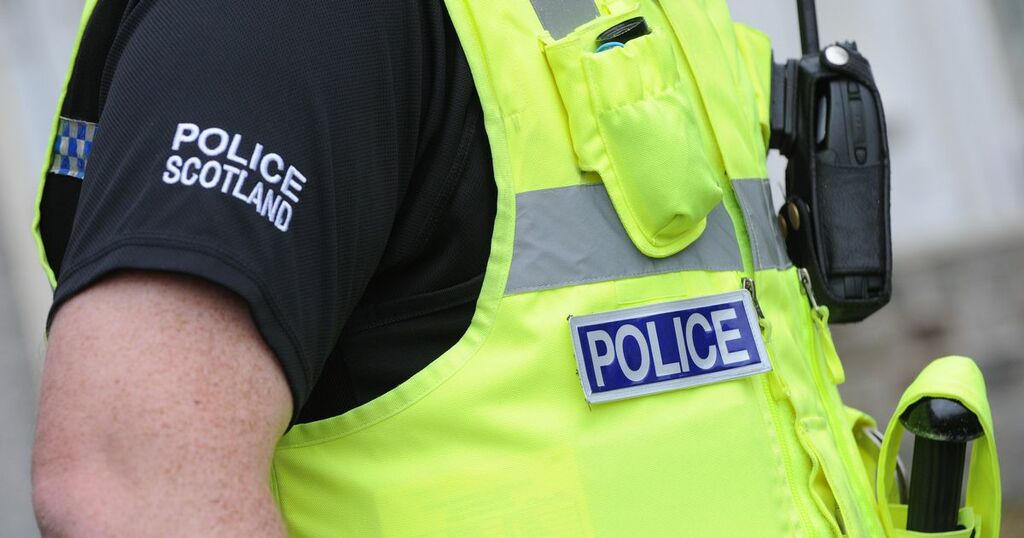 UPDATE- James has been found safe and well.

An urgent appeal has been launched to trace a missing pensioner missing from his Renton home.

79-year-old James Douglas was last seen at a bar on Alexandra Main Street around 1pm on Wednesday, 8 September, 2021.

Police in Dumbarton are now appealing for information to help find the pensioner.

He is described as a white man, around 5ft tall with a slim build. When he was last seen, James was wearing a light grey sweatshirt, khaki coloured gilet, black tracksuit bottoms, black slip on shoes and a green and black tartan hat with a pom pom in the middle.

Inspector Morven Sutherland, of Police Scotland’s Response Policing Unit, said: “We are becoming increasingly concerned about James’ welfare and are asking for assistance from members of the public to help trace him safe and well.

“James has a regular routine and it is unusual for him not to return home and we believe he may have travelled by bus to the Glasgow area.

“I would ask if you have noticed anyone matching this description or have any information surrounding his whereabouts that you get in contact with officers.”

Police can be contacted by calling 101 and quoting incident number 2908 of Wednesday, 8 September, 2021.