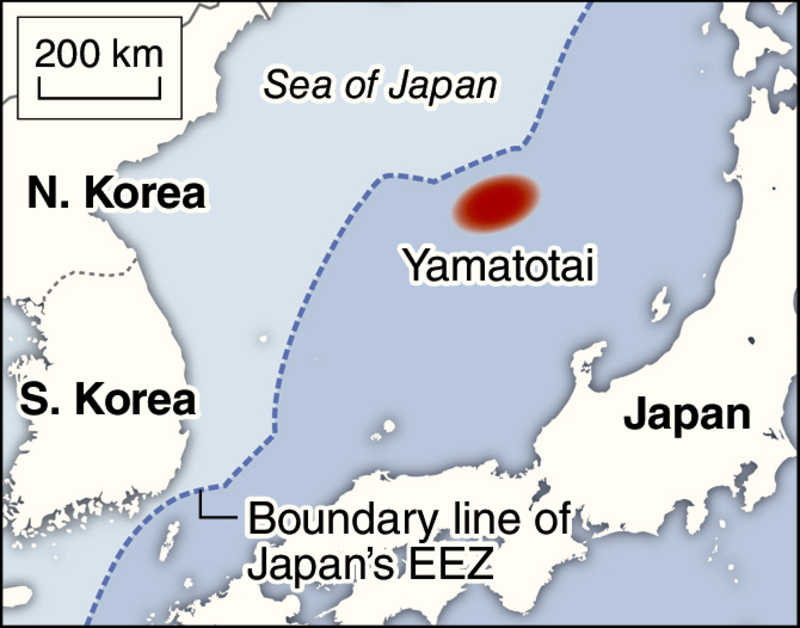 A North Korean government ship equipped with what appeared to be a portable anti-aircraft missile was spotted by the Japan Coast Guard in late June in Japan's exclusive economic zone, in a location west of the Yamatotai area off the Noto Peninsula, according to sources.

The JCG and related organizations are tightening security in response.

The missile is believed to have a range of several kilometers. The JCG and the Fisheries Agency have been working in recent years to crack down on illegal fishing by Chinese and North Korean boats, and to ensure the safety of Japanese fishing boats around the Yamatotai area.

No illegal fishing by North Korean boats has been confirmed since June, when the squid fishing season started. But North Korean government ships are said to have sailed in the area several times.

Chief Cabinet Secretary Hirokazu Matsuno said at a press conference Wednesday that details of the case are being withheld, as they could reveal Japan's ability to gather and analyze information.

"The issue is being jointly handled by related ministries and agencies," Matsuno said.