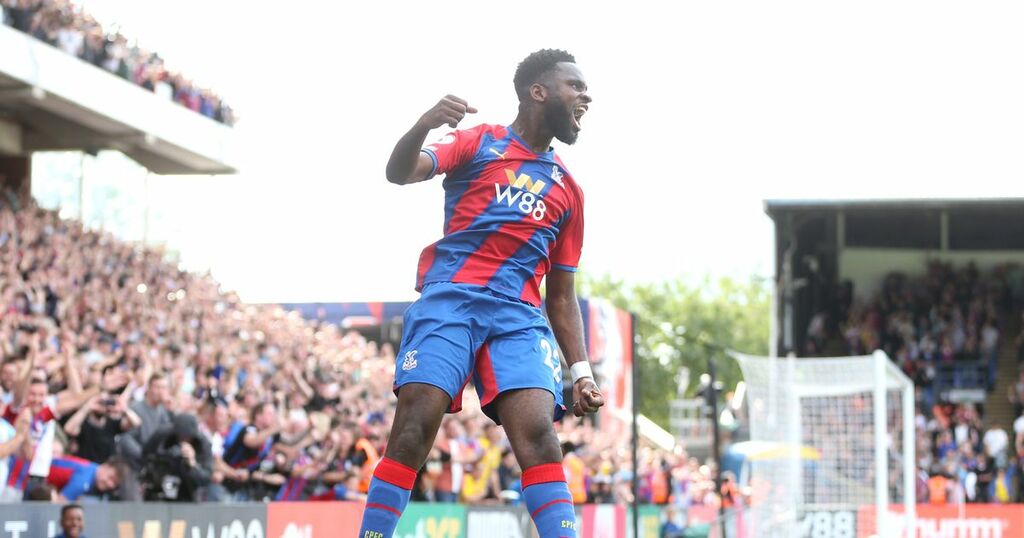 Arsenal supporters have detailed their regret of the north London club not making a move for Odsonne Edouard over the summer transfer window.

The Gunners were linked with a move for the former Celtic striker, but he ended up signing for Crystal Palace for around £14million plus add-ons.

Edouard came on late in the Eagles' clash with Tottenham on Saturday afternoon and made a dream start to life at Selhurst Park.

The French striker scored with his second touch in a Palace shirt, with his first piece of control being the one that set him up before a smart left footed finish in south London.

Edouard then doubled his tally soon after to compile the misery on the 10-man Tottenham in stoppage time, and it has left some Arsenal supporters feeling regret over not signing the new Palace star.

Arsenal were linked with a new striker due to Alexandre Lacazette's contract situation at the Emirates Stadium, with the French centre-forward having less than 12 months remaining of his contract.

Lacazette, when asked about whether he has entered talks over a new contract last month, replied: "No, we didn't talk about this.

"Me, I'm just playing my games and finishing the season to see how it's going to be, but we didn't talk about anything."

Lacazette will be free to talk to foreign clubs in the January transfer window over a pre-contract agreement, if an extension is not sorted before then.

Arsenal captain Pierre-Emerick Aubameyang has been linked with a move away from the club as well recently, with the Gabon striker having just less than two years remaining on his existing contract in north London.