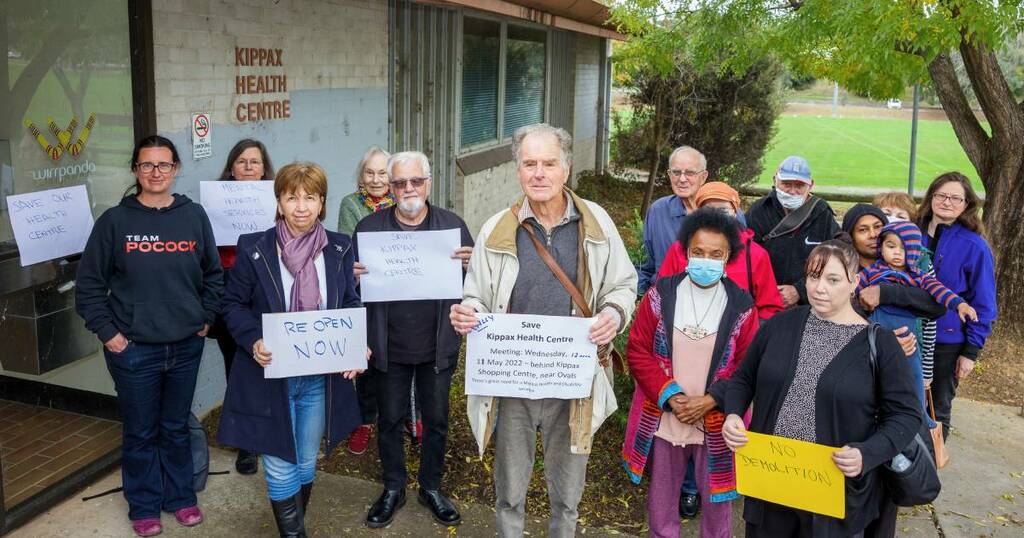 The Canberra Times
Is the ACT's public mowing program contributing to our lake problems?

A waterfront estate on Hobart's eastern shore sells for $8.533 million, breaking the real estate record for a suburban house…

The Canberra Times
Read news from The Economist, FT, Bloomberg and more, with one subscription
Learn More
How do you know when someone is growing large quantities of cannabis?

The ACT government will fail to meet its land release target this year, with a court challenge to expansion in the north adding pressure to an already strained housing market.

More than 4700 sites were scheduled for sale this financial year under the ACT's land release program, with the government now conceding hundreds will not go to market by June 30.

The actual number made available won't be known until closer to that date, the government said, as several sites were still pending planning approvals, including 200 blocks in Jacka.

Expansion of the Gungahlin suburb, key to ACT's strategy to address the housing shortage, is uncertain after ACT Civil and Administrative Tribunal ordered a review of its development.

The tribunal's decision to overturn development approval granted to the Suburban Land Agency in October was in response to objections from Paul Carmody, the owner of one of Canberra's oldest farming properties, Elm Grove, which is next door.

The property, the only remaining working wool and hay production farm in Gungahlin, now popular for wedding ceremonies, was heritage-listed in 2008 after an appeal by Mr Carmody to have it protected.

An ACT government spokeswoman said the Jacka matter was currently being reconsidered, with a new decision likely to be made in due course.

Land releases are indicative in nature and subject to shifts across the duration of the program. The current program operates from 2021-22 to 2025-26, they said.

"Shifting of sites across the program can occur for a variety of reasons, including as a result of finds during site investigation and due diligence activities," the spokeswoman said.

High environmental value, cultural significance of sites or the identification of contaminated land were all provides as reasons why their may be delays in the release of sites.

The government spokeswoman said COVID-19 and lockdowns had impacted the delivery of site investigations.

"The ACT government has prioritised the release of single residential blocks of land to match the demand created by various stimulus measures," she said.

With 12,300 interested buyers registering for 71 blocks in the latest land release in Macnamara, demand has far outstripped supply for detached housing blocks in the ACT.

While the next Macnamara sale has been earmarked for mid-year, the number of blocks becoming available has not been confirmed.

The Suburban Land Agency has defended the rate in which it supplies residential blocks in the ACT, revealing prime real estate will soon be available in Turner.

The vacant block on Northbourne Avenue between Condamine and Greenway streets will be divided in two, the block closest to the city scheduled for auction in June.

ACT government has identified the adjoining block as a potential build-to-rent development, a rental-only property designed to provide stability for long-term renters.

Should plans proceed, it would join proposed build-to-rent developments forecast for Denman Prospect, Braddon and Woden, part of a solution to housing shortages in the ACT.

ACT senator Zed Seselja seized on the issue last month, promising a re-elected Morrison government would put a large portion of CSIRO land in the far north up for sale by the end of the year.

Based on average block size in Canberra, this land release would result in around 2000 family homes, the federal Liberals said.

ACT Opposition Leader Elizabeth Lee has accused the ACT government of a policy agenda which has deprived Canberrans of choice when it comes to housing.

"This is a government that is absolutely strangling land supply," Ms Lee said at the time of the announcement.

Ms Lee said the lack of housing supply and affordability was something the Liberal-National government was responding to.

The Canberra Times
Is the ACT's public mowing program contributing to our lake problems?

A waterfront estate on Hobart's eastern shore sells for $8.533 million, breaking the real estate record for a suburban house…