Aussie model-slash-skincare-girlboss Miranda Kerr and her billionaire husband Evan Spiegel (the co-founder of Snapchat) have paid off an entire graduating class’s student loans. That’s the best fkn graduation present I could ask for.

The college in question is Otis College of Art and Design, a private college in Los Angeles. When he was in high school, Spiegel took classes in design at the College.

Kerr and Spiegel’s donation of $10 million (AUS$14.2 million) is the largest the school’s ever received.

They made the donation through their fund, the Spiegel Family Fund. It has four main focuses: arts, education, housing and human rights.

Otis College said the donation would mean the graduating class of 2022 can pay off their outstanding student debt.

“Otis is incredibly grateful for this historic gift from Miranda Kerr and Evan Spiegel, which will be life-changing for the Class of 2022 and their families,” said college President Charles Hirschhorn in a statement.

“Student debt weighs heavily on our diverse and talented graduates.

“We hope this donation will provide much-deserved relief and empower them to pursue their aspirations and careers, pay this generosity forward, and become the next leaders of our community.”

In a statement, Spiegel and Kerr called Otis College “an extraordinary institution”.

“[It] encourages young creatives to find their artistic voices and thrive in a variety of industries and careers,” they said.

“It is a privilege for our family to give back and support the Class of 2022, and we hope this gift will empower graduates to pursue their passions, contribute to the world, and inspire humanity for years to come.”

Who knows, maybe they can make it an annual thing?

If billionaires exist, then doing shit like this should be the absolute bare minimum. Let’s see this energy from other billionaires — we know you can afford it.

The post Miranda Kerr & Her Billionaire Husband Paid An Entire Class’s Student Loans So Do Mine Next Pls appeared first on PEDESTRIAN.TV . 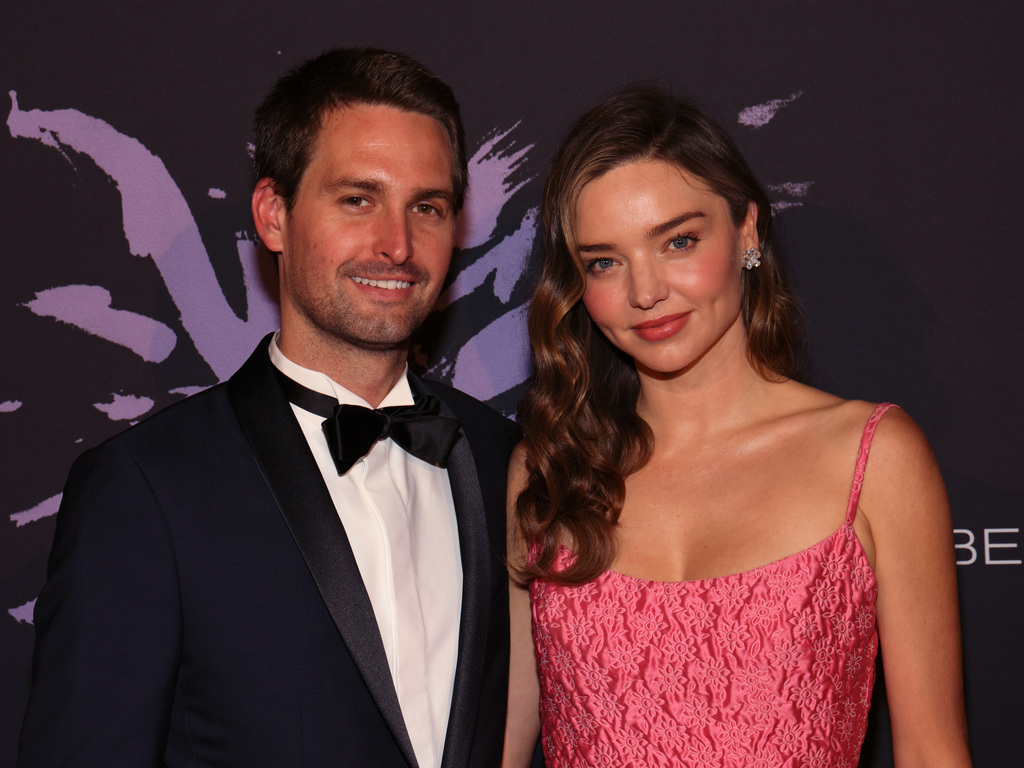 Snap CEO Evan Spiegel and Miranda Kerr paid off art school graduates' student loans
Spiegel and Kerr, who have been married since 2017, gave the commencement speech and got honorary degrees from Otis College…

Australian supermodel Miranda Kerr and her billionaire husband Evan Spiegel will pay off millions of dollars worth of college debt.

The co-founder and CEO of Airbnb, Brian Chesky, has donated $100 million to the Obama Foundation to fund scholarships for…