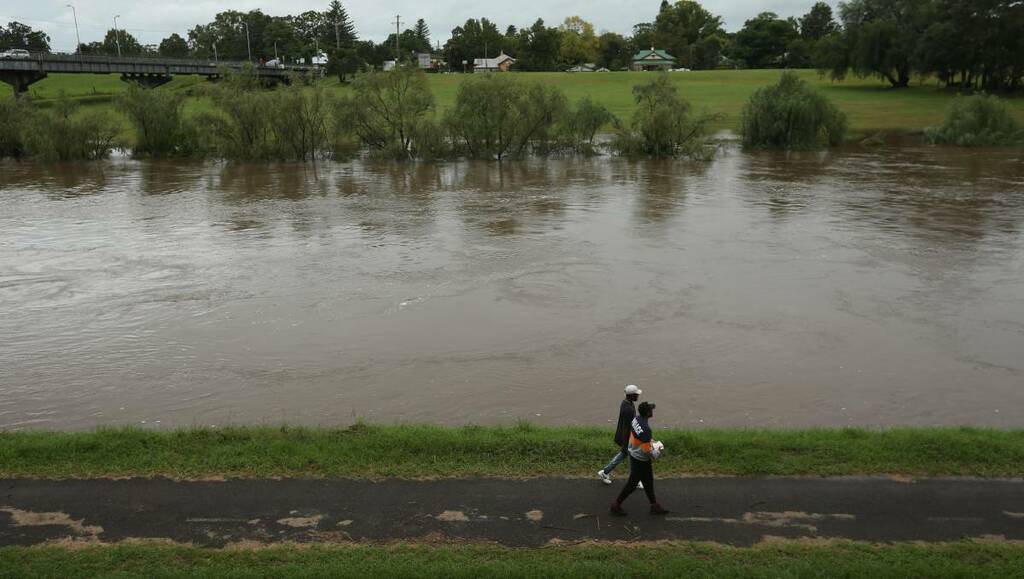 Renewed flooding is expected along the Hunter River from Thursday as a trough of low pressure moves west, bringing rain and thunderstorms into the weekend.

This rainfall may cause new and renewed flooding across NSW inland rivers and the Hunter River, many of which have been impacted by recent flooding. It comes as La Nina was officially declared by the Bureau of Meteorology.

The weather system is expected to cause flooding for some local catchments from Thursday into the weekend.

Based on this prediction there is a 75 per cent chance flooding developing in the following catchments: .

Low-lying areas next to water courses are inundated. Minor roads may be closed and low-level bridges submerged. In urban areas inundation may affect some backyards and buildings below the floor level as well as bicycle and pedestrian paths. In rural areas removal of stock and equipment may be required.

In addition to the above, the area of inundation is more substantial. Main traffic routes may be affected. Some buildings may be affected above the floor level. Evacuation of flood affected areas may be required. In rural areas removal of stock is required.

What you need to do:

People in areas likely to be impacted by flooding should consider:

The bridge over the Hunter River near Coolmore Stud (about eight kilometres north west of Jerrys Plains) on Golden Highway may close, with alternate route via New England Highway.

Isolation of the Whittingham area is possible and the bridge over Redmanvale Creek, south east of Jerrys Plains on Golden Highway may close.

Melville Ford Bridge at Aberglasslyn is closed. Stanhope Road may be cut at Kilfoyles Bridge between Luskintyre Road and Lambs Valley Road. An alternate route is via Branxton and Stanhope.

Windermere Road at Windermere may be cut just past Windermere House Brush Farm Road and Pitnacree Road, Pitnacree may close if low lying farmland is inundated.

Commissioner of NSW SES, Carlene York, said with La Nina declared, communities across the state can expect to see adverse weather conditions for months to come.

"With saturated catchments, heavy rain has already led to major flooding for many communities in western NSW and the Mid North Coast in recent weeks," she said.

"This declaration brings an even further increased risk of riverine and flash flooding across NSW.

"Since Storm Season began (1 October 2021), our volunteers have responded to over 6715 requests for assistance from the community..

"We have also been calling on everyone to make sure they are aware of their risks and prepared.

"Simple things like preparing an emergency evacuation kit can be incredibly useful and help you in the event you need to evacuate your home."