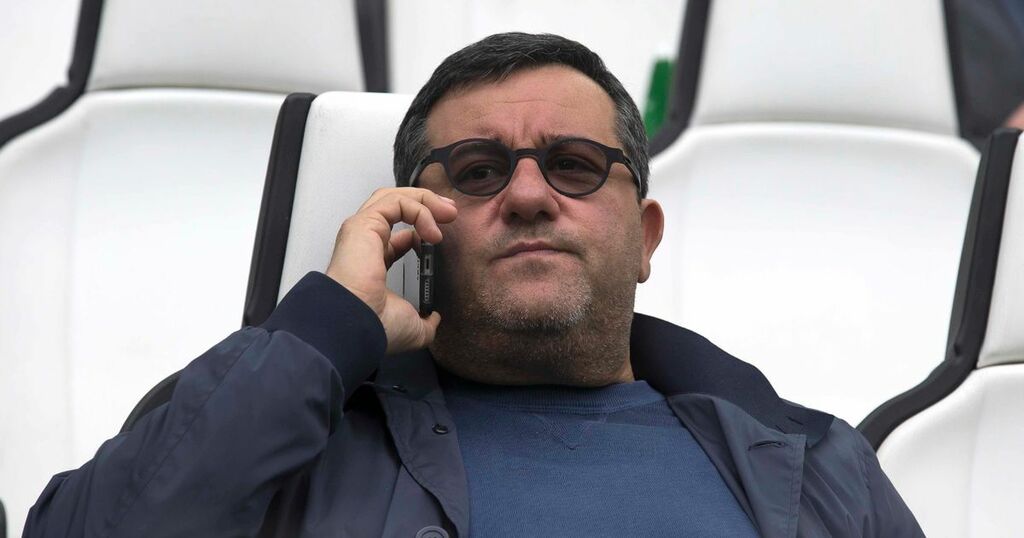 With Lionel Messi and Cristiano Ronaldo coming to the end of their careers, all eyes are on Erling Haaland and Kylian Mbappe to take up the baton and become the best players in the world - and the pair could end up leading the line at the same club.

Haaland, 21, has been nothing short of unbelievable since moving to Borussia Dortmund last year, scoring 47 goals in 48 Bundesliga appearances which has earned him plenty of admirers, who may try and sign him in 2022.

It has been widely reported that the Norwegian has a £68million release clause in his contract that will become active next summer, and Real Madrid are one of several clubs interested in securing his signature, though there is no guarantee they will be patient enough to wait.

Los Blancos are also interested in signing Paris Saint-Germain forward Mbappe, who is out of contract in June 2022 and wants to move to the Santiago Bernabeu.

A strike partnership of Haaland and Mbappe would be one of the best in Europe, but there was uncertainty amongst fans about whether the two would be able to co-exist – especially after Haaland revealed he wanted to be the ‘main man’ at his next club.

But Haaland's agent Mino Raiola has previously put those doubts to bed when AS asked him whether he thinks his client would be reluctant to play with Mbappe, to which he replied: “Haaland to Madrid depends on Mbappe? The future of a footballer never depends on other footballers, it depends on himself.

“In the big clubs, you can have great players together: Neymar and Messi have been together, Ronaldinho was with great players, Haaland could be alongside Kylian or not.

The agent's comments will be music to the ears of Madrid supporters, who are desperate for a fresh wave of talent to be added to the squad.

Would a strike partnership of Erling Haaland and Kylian Mbappe be the best in the world? Comment below .

But even if Raiola thinks Haaland is capable of partnering another world-class talent, the decision will lie with his client.

Marca has revealed that the former Molde forward will only move to a club where he feels like the 'main man' - and where he can spearhead the attack, and that Madrid's priority is signing Mbappe rather than Haaland.

They also say: “The Norwegian seeks to feel like a leader, surrounded by a powerful team,” which suggests that Haaland may prefer to be the best player at his next destination, which makes the rumoured partnership seem less likely.

Both Haaland and Mbappe are likely to be Ballon d’Or winners in the next five years and are also big personalities, so there is a real possibility that putting the pair in the same changing room could be a recipe for disaster.

Earlier this week, French forward Mbappe told L’Equipe of how he tried to force a move to Spain in the summer transfer window, he said: “If I had left this summer it would only have been to join Real Madrid. Leaving was a logical step in my career.”

The chances are that the 22-year-old will make the switch to the La Liga at some point in the very near future, but whether Haaland follows suit in June 2022 remains to be seen.