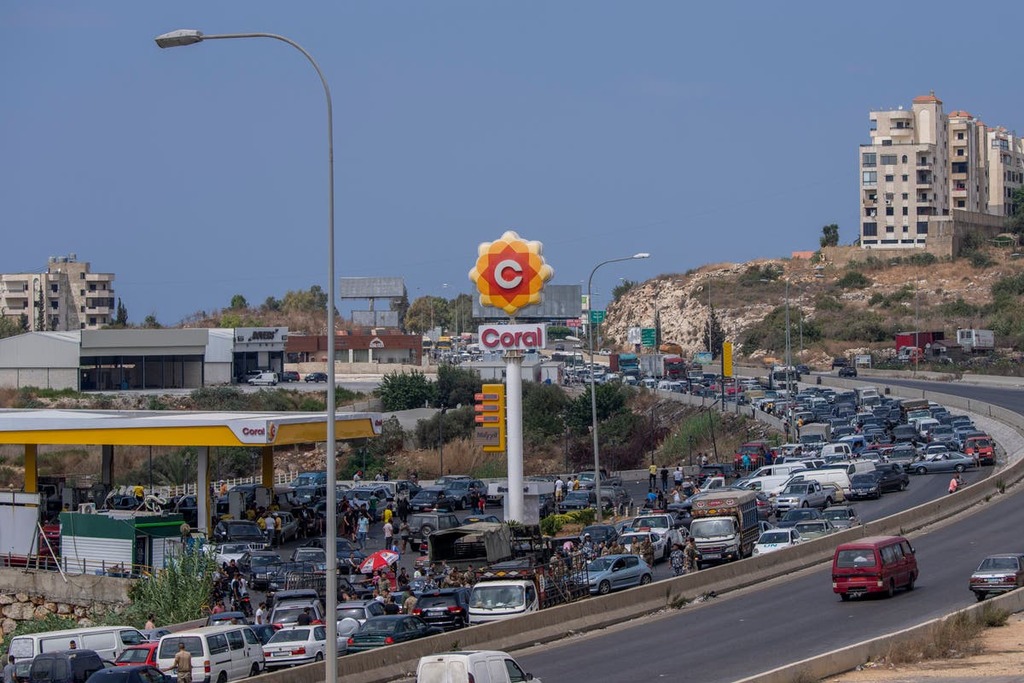 Egyptian natural gas should reach Lebanon through Jordan and Syria soon after maintenance of pipelines and the review of a deal interrupted 10-years ago are finalized by early October, ministers of the four countries said Wednesday.

There is no date yet for when the gas will be pumped. But reviving the Arab gas pipeline to deliver Egyptian gas to Lebanon comes as the small country is reeling from a crippling energy crisis.

Lebanese Energy Minister Raymond Ghajar said the World Bank would help his cash-strapped government guarantee payment for the gas, which is expected to help produce 450 megawatts of electricity in the country’s only natural gas plant, in northern Lebanon.

Speaking at a news conference with the three ministers in Amman Jordanian energy minister Hala al-Zawati said the infrastructure to resume gas flow to Lebanon needed checks after a 10-year hiatus. These should be finished in three weeks.

“It is almost ready. Some things here and there need fixing,” she said.

“We put a roadmap with the ministers and technical teams. In the coming weeks we will confirm that all that is ready to be able to pump the gas at the soonest possible opportunity,” he said.

Ghajar said the World Bank will offer partial risk guarantees to ensure that the commercial deal goes through. He didn’t say how much it will cost but said Lebanon is working with the World Bank to secure the deal.

Lebanon is witnessing an economic crisis described as one of the world’s worst since the 1850s. Shortages of medicine, fuel and basic supplies have often brought the country to standstill, while political disagreements have foiled efforts to form a government to negotiate a rescue package with international financial institutions.

The Arab cooperation to deliver gas to Lebanon through Syria represents a significant thawing of relations between the war-ravaged country and its neighbors, most of who had either cut diplomatic ties or limited relations to security collaboration during the 10-year civil war.

The Syrian government of Bashar Assad is under U.S. and western sanctions for its role in the brutal war, which has left nearly half a million killed and disappeared and nearly half of the population displaced.

Despite the sanctions, the U.S. has supported the resumption of natural gas from Egypt to Lebanon via Syria.

Syrian Oil Minister Bassam Tomeh said the Syrian grid, which had been damaged and sabotaged in the recent years, has been fixed and is part of the national grid. But technical teams are ensuring it is ready for use.

“God willing, we will support any joint Arab action that realizes our people’s interests.”