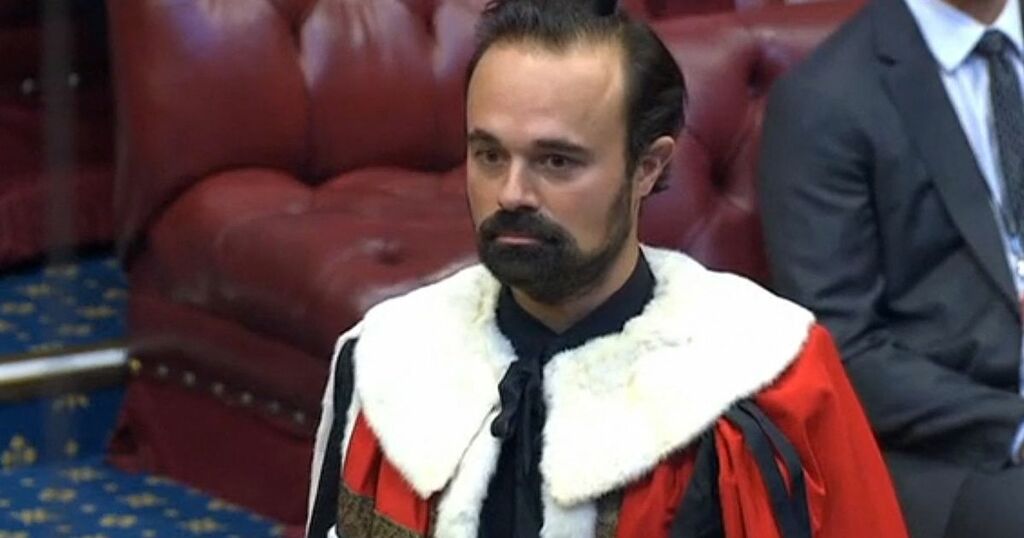 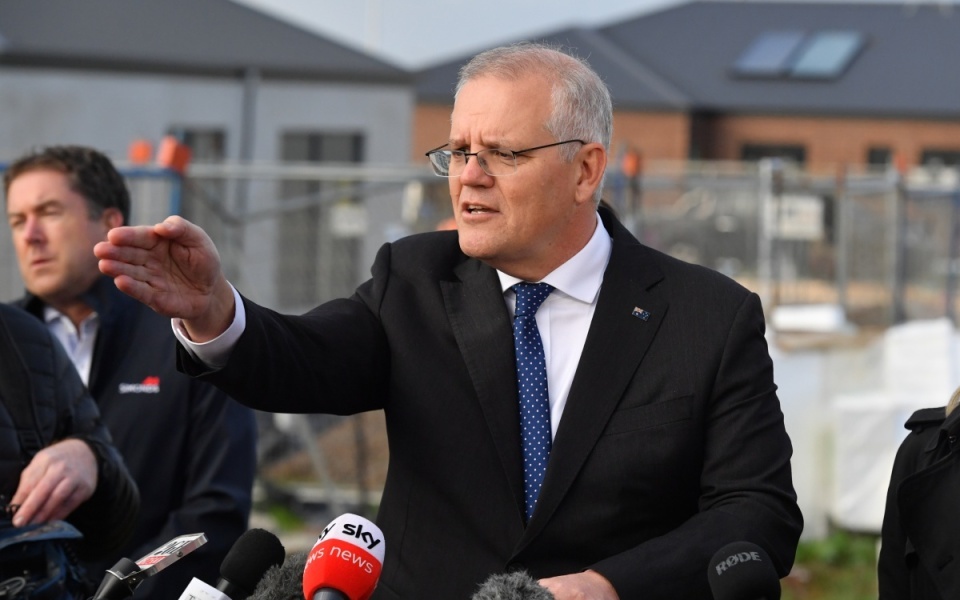 PM targets young home buyers and retirees in last-ditch pitch
Prime Minister Scott Morrison’s final campaign week has had a repetitive flavour to it, as he attempts to win votes…

The New Daily
Read news from The Economist, FT, Bloomberg and more, with one subscription
Learn More
Turkey: why it wants to block Sweden and Finland from joining Nato – and what it stands to lose

Russia’s war of aggression against Ukraine has united the west in opposition. Nato member states have cascaded weapons into Ukraine,…

Labor leader Anthony Albanese will today embark on a blitz of 20 key marginal seats, where chances of securing a…

Australian households are suffering the worst cost-of-living squeeze in more than two decades, with real wages falling at the fastest…

The New Daily
Jake Daniels: how homophobia in men's football is changing

Blackpool forward Jake Daniels’ announcement that he is homosexual makes him the UK’s only active, openly gay, male professional footballer.

The Government has refused to publish intelligence advice relating to a peerage handed to Russian-born businessman Evgeny Lebedev - a friend of Boris Johnson.

MPs backed a Labour motion seeking to force ministers to publish documents about the Prime Minister’s involvement in his appointment to the House of Lords.

But after missing the deadline to publish the documents last month, the Government has published a handful of heavily redacted papers.

And despite being ordered by Parliament to release the documents - a minister said in a lengthy statement that they had to consider whether it was in the "public interest" to do so.

They released the blank form Lord Lebedev was required to fill in the by House of Lords Appointments Commission, the public citation announcing his appointment, a list of the other peerages awarded at the same time, and a letter congratulating him on his appointment.

And even those documents were only published in paper hard copy - and only available in person from a House of Commons office.

It follows reports the Prime Minister overruled concerns about the appointment said to have been raised by MI5 and MI6 about the millionaire son of former KGB spy Alexander Lebedev.

Lord Lebedev, who owns the Independent and London Evening Standard, said in March that he had "nothing to hide."

"Openness and transparency are pillars of our democratic system, so I welcome the call for security advice about me provided to [The House of Lords Appointments Committee] to be released," he said.

Deputy Labour leader Angela Rayner said: “This looks like a cover up and smells like a cover up because it is a cover up. If the Prime Minister is claiming he was not involved in forcing through the award of a peerage to an individual of concern to our intelligence services, he should come clean and publish the documents as Parliament instructed.

“The Government has not provided a single piece of information in these heavily redacted documents, failing to comply with a direct instruction from Parliament. The Government is once again seeking to hide in the shadows from the sunlight of scrutiny. We will take steps to rectify this contempt of Parliament.

“The public have a right to know the truth about Boris Johnson’s interference in the appointment of his friend Lord Lebedev, the son and business partner of an ex-KGB agent, to a seat in the heart of our Parliament. It is time to get to the bottom of this whole murky business.”

In a statement, Cabinet Office minister Michael Ellis said the Government "is and remains committed to openness and transparency".

He added: "It is also the case that when considering requests for information from Parliament, the Government has a responsibility to consider whether it is in the public interest to place information into the public domain.

"As laid out in today's House of Commons paper, the disclosure of these documents reflects the need to protect national security, to maintain integrity in the system for the awarding of honours and dignities by the Crown, the vetting of nominees for probity and the data protection rights of individuals."