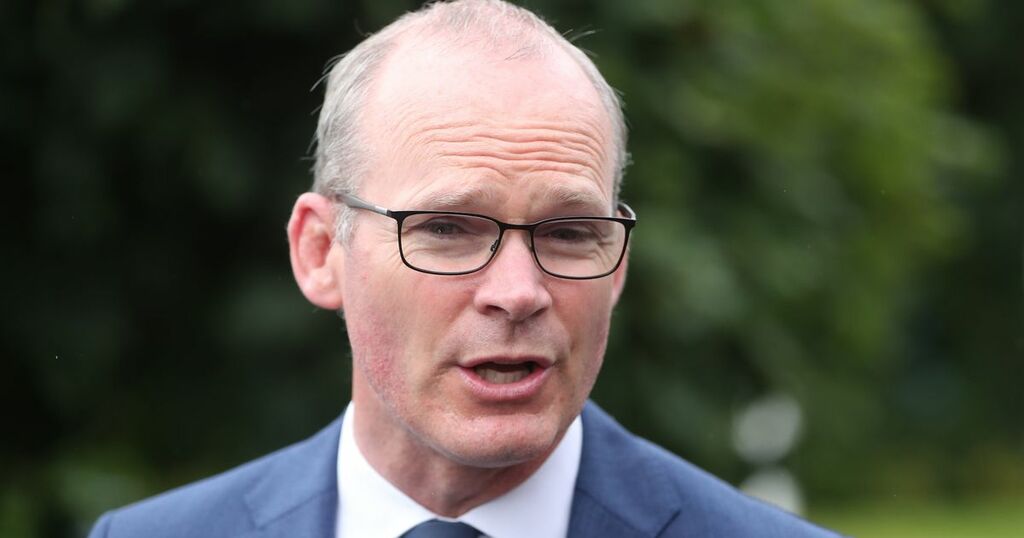 Foreign Affairs Minister Simon Coveney has apologised for his “sloppiness” and "embarrassment" for not providing clarity to questions he has been asked about the appointment of Katherine Zappone.

Minister Coveney is appearing before an Oireachtas Committee and said Katherine Zappone did not ask him for a job.

Minister Coveney also said he did not delete messages to Tanáiste Leo Varadkar about Katherine Zappone prior to Freedom of Information requests from journalists.

This text was over four months before the memo went to Cabinet and “blindsided” Taoiseach Micheál Martin.

The text from Ms Zappone suggested Minister Coveney had offered her a job.

However, Minister Coveney has said it was not a job offer and he spoke to Ms Zappone via phone on March 3 and said the secretary general at his department came back to him with a concept around a special envoy role and he asked her if she would be interested in that kind of role.

Minister Coveney told the Committee in hindsight, he should have been clearer with Ms Zappone and said it would have been “helpful” if he outlined to her it wasn’t a job offer and “in fact was a concept.”

He said Ms Zappone did not ask him for a job at any stage, but did text him for advice on 22 February about the possibility of working with USAID on women, gender equality and LGBTQ issues, and whether he could make an introduction for her.

Minister Coveney said Katherine Zappone “effectively outlined her CV” to him when Ms Zappone first made contact with him.

Social Democrat TD Gary Gannon asked Minister Coveney why Ms Zappone texted him and referred to a possible start date in June if there had yet to be a job offer to her.

In response, Minister Coveney said he told Ms Zappone that he hoped “we can have this done by the summer” when he was speaking to her about a potential UN Special Envoy role and that it was Pride week at the end of June.

He said: “She clearly took from that the job to be announced at that point…”

He said he didn’t feel any pressure from Ms Zappone despite the string of text messages from her and instead it was “enthusiasm” on her behalf.

Minister Coveney apologised to the Committee and said in his opening remarks that he made “mistakes in recent weeks, in failing to convincingly explain how this role came about, and therefore contributing to what has become a political embarrassment for the Government.”

He added: “My Department is now reviewing the role and appointment process of special envoys for the future.

“I agree with the Taoiseach that from now on, should a special envoy be recommended, we should ensure an open competitive process to fill any such position.”