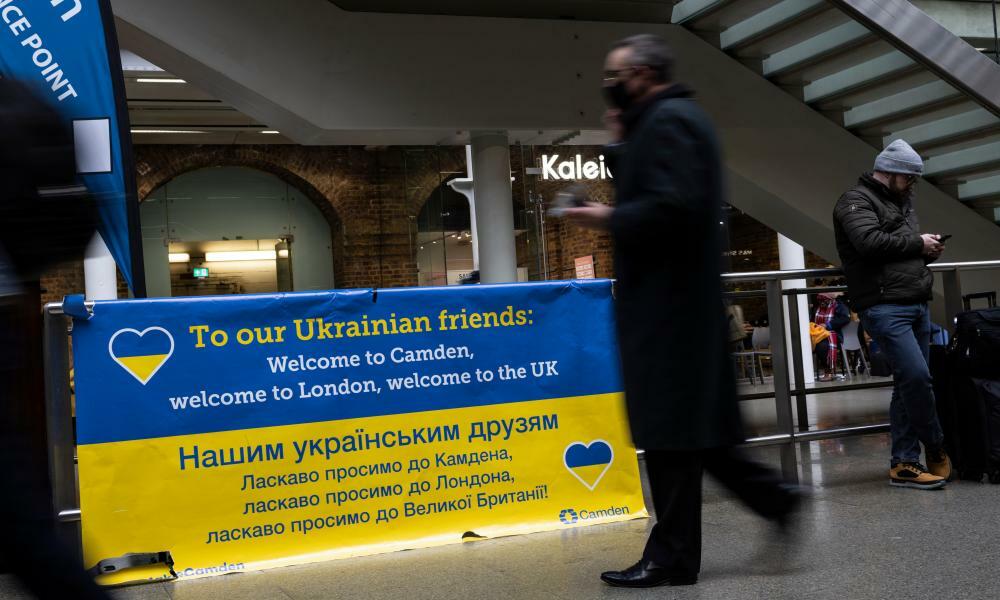 Ukraine refugees who enter UK via Ireland may be sent to Rwanda, MPs told
Minister also refuses to say whether Ukrainians who cross Channel in small boats could be sent to Africa 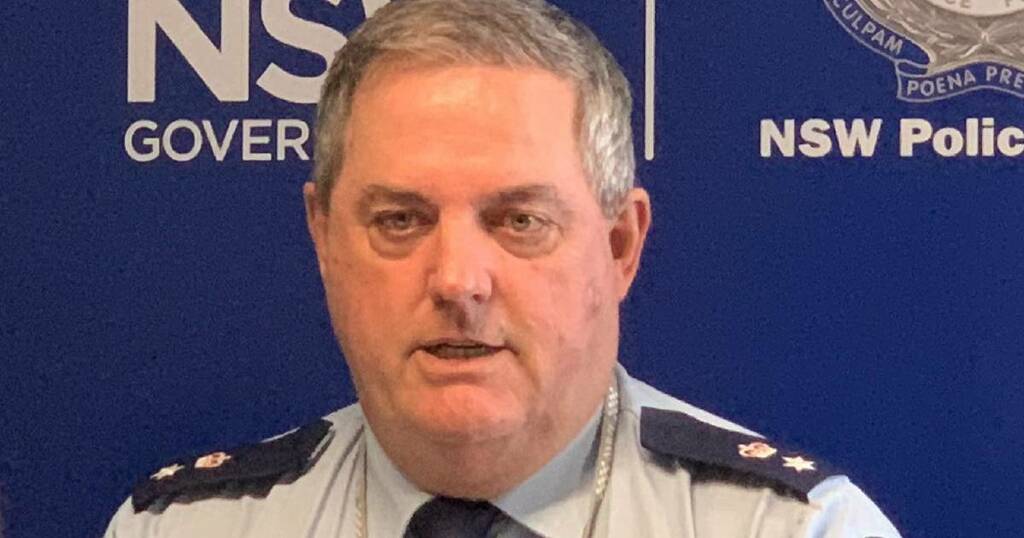 A Home Office minister has refused to rule out that Ukrainian refugees could be deported to Rwanda under Priti Patel’s new asylum policy.

Speaking to MPs on Wednesday, immigration minister Tom Pursglove said that decisions to ship asylum seekers to the east African country would be considered on a “case by case basis” – and did not deny that people who have fled Ukraine could be among them.

During an evidence hearing with the Home Affairs Select Committee, he also declined to rule out that Afghan nationals who worked alongside the British Army could be deported under the policy.

Asked whether refugees who have escaped the Russian invasion could be among the cohort relocated, Mr Pursglove said: “There is absolutely no reason why any Ukrainian should be getting in a small boat, paying a smuggler to get to the UK.

When asked about Ukrainians who have arrived via Northern Ireland – a number of whom have - Home Office official Dan Hobbs, who was also giving evidence, didn’t rule out that they would be sent to Rwanda.

“Depending on the individual circumstances, they may not fall in the inadmissibility criteria,” he said.

The Independent’s Refugees Welcome campaign has called on the UK government to do more to help those escaping danger in Afghanistan and the Ukraine.

Official Home Office documents published on Monday revealed that Ukrainian refugees have not been excluded from the inadmissibility policy, which will determine who can be considered for removal to Rwanda.

The guidance suggests that anyone who “travelled through safe third countries” like Poland or France can be considered under the policy.

The two safe and legal routes under which Ukrainian refugees can enter the UK - the Ukraine Family Scheme and the Homes for Ukraine scheme - have been beset with delays. The latest government data shows that 37,400 of 125,100 applicants have so far arrived in Britain.

When asked later in the hearing whether Afghans, including those who served with the British Army, who arrive on small boats they would be removed to Rwanda, the minister again refused to rule this out.

“In terms of Afghanistan, there are established safe and legal routes via which people should come to the UK. Nobody should be getting in a small boat to come to the UK,” he said.

The Independent revealed last month that thousands of Afghans who worked alongside the British military were still trapped in the country eight months after the fall of Kabul, as UK government resources have been diverted in an effort to deal with the Ukrainian refugee crisis.

Meanwhile, major charities including Oxfam and Refugee Action have warned that the Afghan Citizens Resettlement Scheme - a separate route announced in January - offers “little or no capacity for those most at risk in Afghanistan to come to the UK in a safe and secure manner”.

Mr Pursglove also admitted that there had been no concrete modelling carried out to provide an evidence base for the plan to send asylum seekers to Rwanda, describing it as a “new and untested policy”.

He claimed that it would have a “deterrent effect” and that in the “fullness of time” it would “make a difference” – but this is “difficult to quantify”.

“It is whole system change […] I do think that in the fullness of time we will see this policy as part of a wider package we’re introducing really shift the dynamic. What is abs clear is we can’t continue with the status quo,” the minister added.

Mr Hobbs said there had some “assumption modelling” had been carried out into the impact, but added that understanding individual decision-making of asylum seekers was “complicated”.

During the evidence session the minister also revealed that the Home Office would be spending the same amount on the processing of each asylum seeker sent to Rwanda as it currently does – around £12,000 per person.

But he was unable to give details on the overall number of asylum seekers who would be deported to the African country under the policy, and how much this would cost the UK government in total.

Chair of the Joint Committee on Human Rights, Joanna Cherry, asked the minister whether he accepted evidence from a US state department report and human rights organisations revealing evidence of unlawful or arbitrary killings and forced disappearances in Rwanda.

In response, Mr Pursglove said the UK government did “not believe there were systematic breaches of human rights” in the country, adding that the Rwandans are “determined to live up to our international obligations”.

Asked what the penalty would be if an asylum seeker - for example a lesbian woman - faced discimnation or abuse in the country on the basis of her sexuality, the minister had no clear answer, saying only that this would be “for the British government to decide”.

It comes after the Home Office admitted that LGBT+ refugees who are deported to Rwanda could be persecuted on the basis of their sexual orientation – but still plans to send them there.

Government documents published on Monday also revealed that serious shortcomings in the country’s asylum system – which those deported from Britain will enter into – with some individuals forced to wait years for a decision in the country and two thirds ultimately rejected.

The Independent has set up a petition calling on the UK government to be at the forefront of the international community offering aid and support to those in Ukraine. To sign the petition click here.

Ukraine refugees who enter UK via Ireland may be sent to Rwanda, MPs told
Minister also refuses to say whether Ukrainians who cross Channel in small boats could be sent to Africa