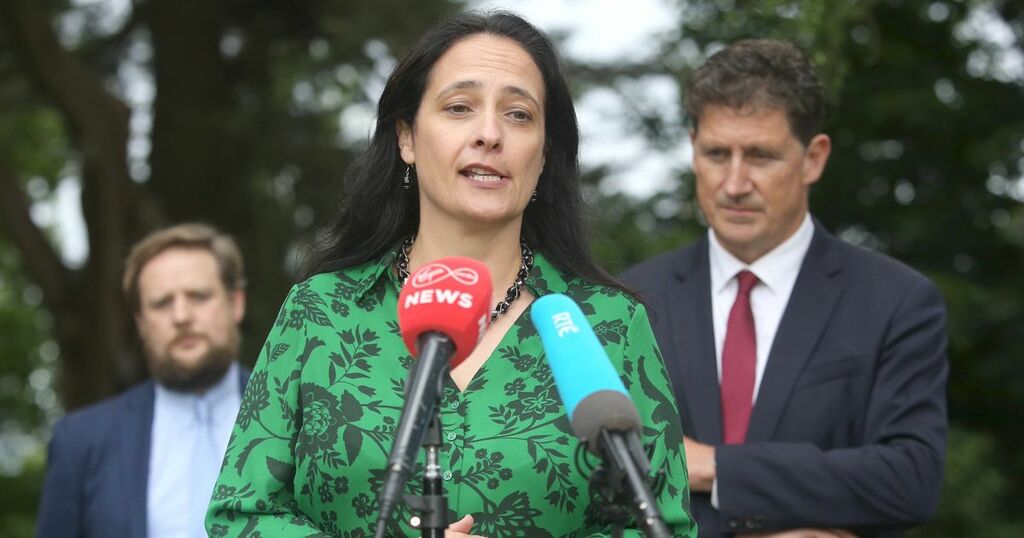 Catherine Martin wants drinking and dancing until 6am under new licensing laws.

The Minister for Arts said “why not” and then went further to say that the option “should definitely be there” when asked about new closing times up to 6am.

Ms Martin was speaking at the launch of the night-time economy taskforce report from the Button Factory nightclub in Dublin on Wednesday afternoon.

The taskforce was set up to examine ways of reimagining, revitalising and introducing new life into Ireland’s nightlife and night businesses.

One of the main outcomes of the report is the recommendation to scrap the ancient mix of licensing laws, some there since as far back as the 1830s, and replace them with one new unified Sale of Alcohol Bill.

It will definitely see longer opening hours for licensed premises later into the early hours.

The exact provisions will be hammered out and presented when the new Bill is launched next year.

But in the meantime, Ms Martin and Super Junior Justice Minister, Hildegarde Naughton, said they wanted to see European-style nightlife, where cafe, bar and nightclub openings until 4am and beyond are the norm.

Catherine Martin was asked directly if she would like to see drinking and dancing until 6am, and she replied: “Yes, why not, I think that opportunity should be there.

“I think shutting down, Dublin, we’re working way behind our other European cities.

“It can be done, it can be done in a safe way and I think that option definitely should be there.”

Before Ms Martin gave this response, Ms Naughton was asked by the Irish Mirror if a Continental European style nightlife with pubs open at 4am was a model she would be looking at in drafting legislation

She said: “yes, that’s what we want, for the industry to be able to come forward and give their views in relation to that.”