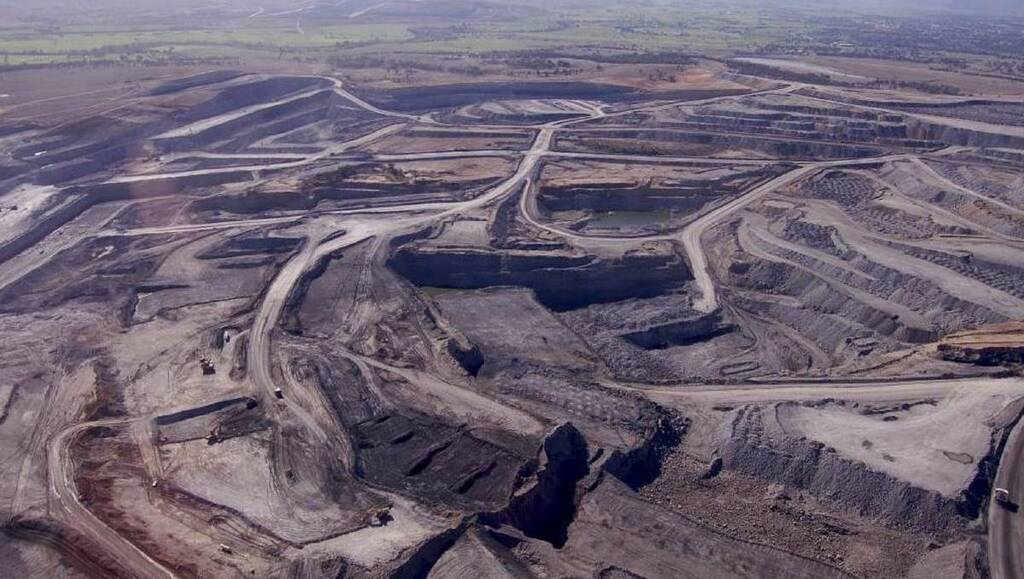 JEFF Drayton, who stood for Labor in the recent Upper Hunter by-election, has resigned as a union organiser because of ill health, the CFMEU said yesterday.

Mr Drayton was one of four CFMEU northern district vice-presidents.

News of his sudden resignation comes as the union pushes for a new enterprise agreement covering Thiess mineworkers at BHP's Mount Arthur mine at Muswellbrook. A union spokesperson said stopwork meetings were being held to discuss negotiations.

Mr Drayton had been the organiser in charge of the CFMEU's negotiations with Thiess.

Results of a workforce ballot in September showed that some 240 of more than 390 workers voted in the strike and that all but a handful of those voting endorsed a series of industrial actions including unlimited 48-hour strikes.

Thiess says there had been eight bargaining sessions between April and August.

In another change at Mount Arthur, BHP confirmed that longstanding labour hire provider Chandler Macleod had been replaced by another provider, Programmed Maintenance Services.

A BHP spokesperson said Programmed wanted "85 per cent of the roles" to be permanent.

Mr Drayton was propelled briefly to public prominence earlier this year when he was Labor's candidate for the Upper Hunter by-election called after National Party member Michael Johnsen resigned.

The seat was won by Nationals' candidate David Layzell.

Mount Arthur has been in the spotlight repeatedly in recent years, first because of controversies over BHP's use of labour hire companies, and then its own Operations Services outfit, and more recently because of the company's attempts to sell the giant open-cut as it promotes a transition away from fossil fuels.

As an August 9 decision in the Fair Work Commission explains, Mount Arthur is divided into two operations - North and South, with Mount Arthur South operated for BHP by Thiess.

In a statement yesterday, a Thiess spokesperson said: "Thiess has engaged in the enterprise agreement bargaining process fairly and efficiently.

"The Thiess bargaining team has negotiated diligently, actively participating in eight bargaining meetings with the employee bargaining representatives between May and August this year.

"Throughout the negotiations, Thiess has regularly engaged and sought feedback from its workforce delivering over 100 engagement sessions."

A source close to the company said Thiess had offered consecutive annual pay rises of 4 per cent and an aggregate increase of $16 million in employee benefits over the three years.

A workforce source said the company offer had been rejected by votes of more than 90 per cent at a first ballot and 75 per cent in a second.

In his August 9 decision, Deputy President Tony Saunders of the Fair Work Commission said the CFMEU had applied for a protected ballot order in pursuit of a new enterprise agreement to replace the previous three-year deal, which had elapsed in May. It was supported by a declaration signed by Mr Drayton.

"The parties have agreed on some matters during bargaining but they remain apart in relation to other matters such as personal leave, annual pay increases and the dispute resolution procedure," Deputy President Saunders wrote.

On the changes at Mount Arthur North, where Chandler Macleod had been the company's labour hire provider, BHP said it was "changing its service model for the mine's haul truck fleet".

"The new vendor aims for 85 percent of the roles to be permanent and will offer training, development and incentives," a BHP spokesperson said.

Both Chandler Macleod and Programmed Services publicly acknowledge their ultimate ownership rests in Japan. Chandler is regarded one of the largest - if not the largest - supplier of labour hire to the federal government.