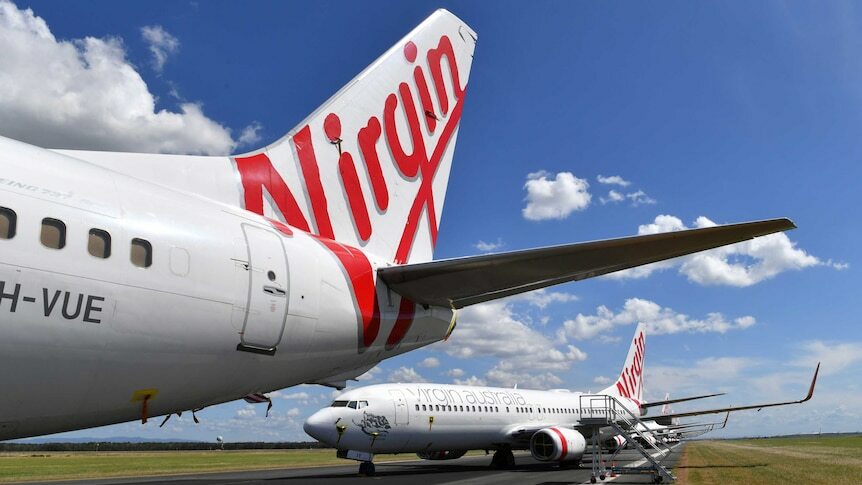 South Australia has recorded one new local case of COVID-19, in a mine worker who flew in yesterday from Sydney.

He arrived on Virgin Australia flight VA406 at 9:20am, and was tested half an hour later.

SA Health said the man went straight into quarantine at the Atura Hotel at Adelaide Airport, under the mining company's policy.

Chief Public Health Officer Nicola Spurrier said the fact the case was identified so quickly was "a reflection of our system working".

"Even with our border shut with New South Wales and Victoria, there are still people that need to come into our state for either freight or other essential work," she said.

She said SA Health contact tracers were working to identify who the man had been in contact with.

"My understanding … is that you do need to wear a mask on the planes, but we will be looking at that flight manifest as well."

People who were in Adelaide Airport between 8:30am and 10:30am should be "particularly aware of the situation" and watching for the onset of any symptoms.

Four exposure sites at the airport have been added to SA Health's list, in addition to the flight itself.

The case comes after South Australian authorities announced that people aged 60 and over would be eligible to receive Pfizer vaccines from Monday, September 13.

Meeting to decide on restrictions with Queensland

Professor Spurrier said officials would also meet to discuss border arrangements with Queensland, in light of the latest cases there.

"We are watching Queensland at the moment … we would rather not have any border controls in place, but it's very early days," she said.

"I will be contacting [Queensland Chief Health Officer] Dr Jeannette Young later this afternoon to get some more details.

"It's likely that we will be meeting as a directions committee to make some determinations about our border arrangement, which is completely free at the moment."