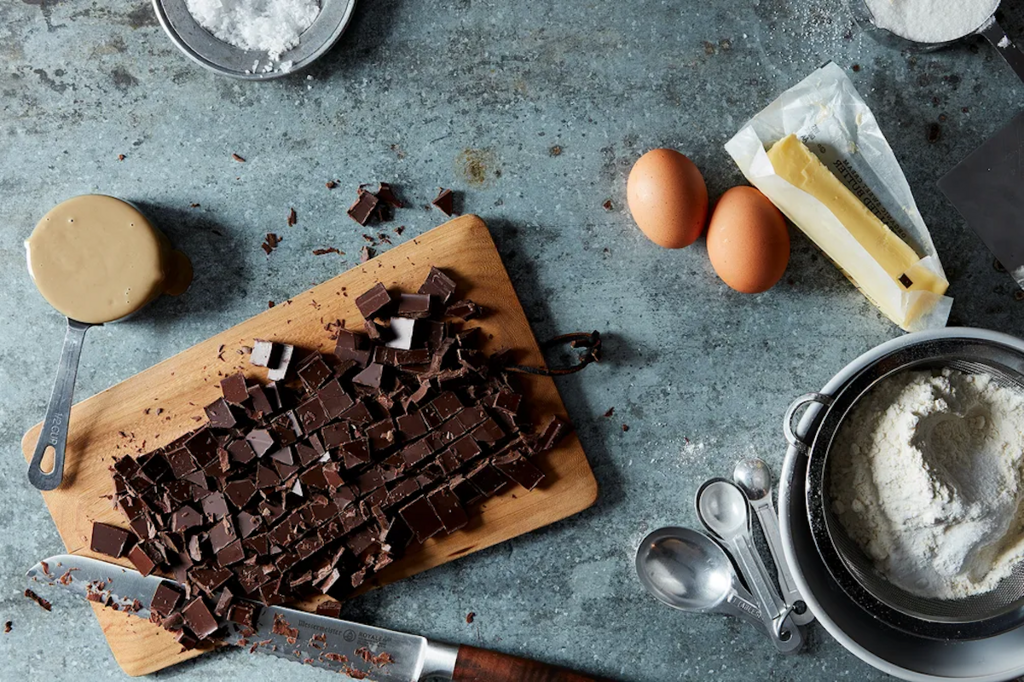 The easiest way to melt chocolate chips
This doesn’t need to be difficult . . . 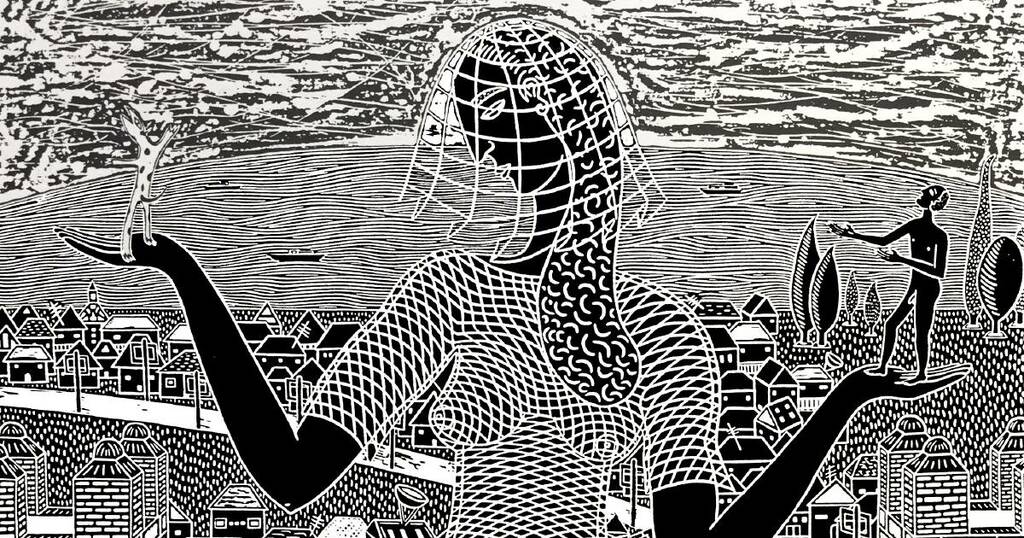 A football club says it has been broken into five times in the past three weeks - with "mindless" thieves at times only choosing to take cans of coke. Beaufort United Football Club say that they have stripped the inside of their clubhouse to try and deal with the problem but the break-ins have continued, with offenders often leaving with next to nothing to show for themselves.

The club say whoever is responsible may only be nicking sweets, chocolate or fizzy drinks but they are causing a lot of damage to their facilities. They have trashed trophies and destroyed club relics, leaving volunteers to try and pick up the pieces the next morning. The club, which describes itself as the oldest in Sutton-in-Ashfield, was even targeted just days before a planned charity event for a friend of the chairman who has recently died.

Chairman Duncan Moss, who was playing for Beaufort at the age of seven and has since been a coach as well as on the committee, says it has been a torrid time for everyone involved trying to run the club amid all the problems. He said: "There's been five break-ins within three weeks.

"Unfortunately a good friend of mine has just passed away and we had arranged to do a gofundme raising money for him and his family. We had organised a charity do and the Wednesday before it was going to take place on the Sunday, we were broken into at around 5.45am.

"It's a grassroots club, we have teams for all ages and we want to keep up and running and be able to hold events.. We have a little bar usually, with drinks and snacks - on two occasions when they broke in they were just stealing kids' sweets and chocolate bars.

"Then we completely cleared the fridge because it kept happening. But then they did it again and the only thing they took was a box of coke which was out date. The strange thing about it is that we have TVs in there for when we want to have games on and they crawled underneath these TVs just to get the box of coke. It's absolutely crazy.

"We are all volunteers and it takes a lot of time and effort to empty the club every night and to clean up the mess that is made. This isn't just affecting committee members, it's also affecting the parents and the players. The mess they make is so hard to clean up - it's unbearable and it's really unsafe."

He added they are doing all they can to try and stop the offenders, such as boarding up windows at the building on Unwin Road - but that it's difficult to stop unless they have a more robust way of securing the building. They are now putting some money raised by the local community towards some new shutters which aims to properly protect them from being targeted in the future.

A gofundme page started for the club states: "Mindless thugs are trashing our pavilion often for a few cans of coke and bottles of water, in the process tearing our place apart, smashing trophies, damaging items used by our kids, destroying our club relics and leaving a trail of destruction at the club and in our hearts .

"As a purely volunteer based establishment we get limited support, the support we do already get is absolutely amazing both from sponsors and parents....... but this one is a big push! We as a grassroots football club want to raise as much money as we can to fit shutter doors to our club house, please help either if it's 50p or £5 it helps us so much. Let's keep football in our community."

Anyone who wants to donate to the justgiving page can do so by clicking here.

The easiest way to melt chocolate chips
This doesn’t need to be difficult . . .