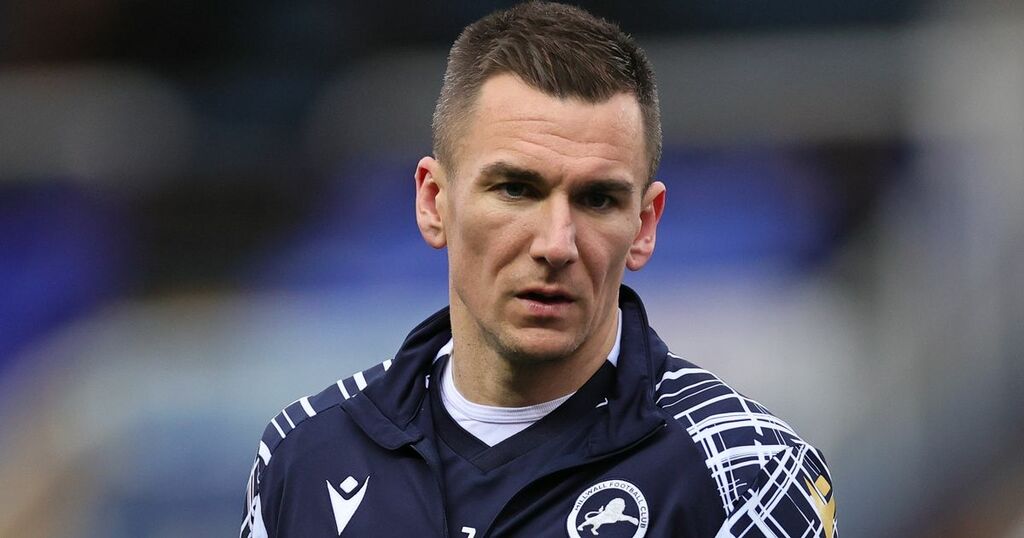 Millwall are said to be planning for the potential departure of Nottingham Forest target Jed Wallace this month.

The Reds remain keen on the winger, as they look to add to the three January signings they have made so far.

But the Lions, who Steve Cooper’s side face in the Championship on Saturday, have so far not been willing to let him go.

Forest also have to compete with interest in Wallace from elsewhere, with Turkish giants Besiktas believed to have their eye on him, while Middlesbrough and Sheffield United have also been linked.

As speculation about his future grows, however, Millwall are reportedly trying to bring in reinforcements.

New signing Richie Laryea says Nottingham Forest’s Premier League ambitions have been clearly laid out to him, having put pen to paper.

The full-back joined the Reds on a three-and-a-half-year deal from MLS side Toronto at the weekend, in a move thought to be worth about $1m (roughly £740,000).

He got his first taste of English football on Sunday, when he was in the City Ground crowd as Lewis Grabban’s goal sent Arsenal packing in the FA Cup.

Laryea could be involved this Saturday, with a trip to Millwall next up for Steve Cooper’s men in a return to Championship action.

Gary Lineker has tried his best to stoke the flames early ahead of Nottingham Forest’s FA Cup tie with Leicester City.

The Reds eased into the fourth round of the competition when they dumped out Arsenal on Sunday, courtesy of Lewis Grabban’s late winner to clinch a 1-0 victory.

And with the Gunners having fallen victim to the Steve Cooper revolution, the aim now will be to add another Premier League scalp at the City Ground.

Forest were drawn to face the Foxes at home in the next round, for what will be the first meeting between the two teams since a 2-2 Championship draw on the banks of the Trent in February 2014.

The 22-year-old has been putting in some sparkling displays for the League One side this season, topping the charts for the number of assists in the division.

And it is believed he has caught the eye of the Reds, who are understood to have been monitoring his progress.

Twine made the move to Stadium MK last summer, signing what was announced as a “long-term deal”, and has quickly made a big impact.

What transfer business should Forest do before the window closes? Have your say in the comments below