Millions of Australians are giving up the chance to grab a democracy sausage. Will this affect when a winner is called?

Millions of voters are turning down their chance to snag a democracy sausage on election day by voting early.

About 15 per cent of voters have applied for postal votes, up from about 10 per cent last year.

On top of this, three to four times as many people are expected to cast pre-poll votes than postal votes, ABC Chief Election Analyst Antony Green says.

How many early votes have been made so far?

Almost 2.5 million postal vote applications have been made so far, with close to 900,000 postal votes returned, AEC data shows.

More than 1.27 million people voted at pre-polling this week. This figure is expected to rapidly increase in the lead up to election day on Saturday.

That was without concerns of COVID-19, which could have some people thing twice about visiting voting centres on polling day.

In total, about 40 per cent of the 17 million-odd Australians enrolled to vote decided to cast their ballots early in the 2019 federal election.

'Voting period, rather than a voting day'

Australian Electoral Commissioner Tom Rogers says Australia seems to be moving towards a "voting period, rather than a voting day" in light of increasing early votes.

He says COVID and the concerns of some about gathering in crowds was contributing the uptick in postal votes.

"We think there will be an increase in voting again obviously with COVID and other issues, we're expecting an increase in postal votes," Mr Rogers told RN Breakfast earlier this week.

Are we supposed to vote early now?

Not necessarily. Early voting options are designed for people who can't make it their local polling booth.

The idea of a dedicated election day is for voters to come together to decide who will run the country for the next three years.

"It really is supposed to be an in-person community event where people vote on the day," Mr Rogers says.

When are postal votes counted?

Postal votes will start being counted the day after the election.

But it can take 13 days for all the postal votes arrive to be counted.

And those postal votes could be an important factor in deciding very close seats.

"This is a little known fact, but... we have to wait for 13 days after polling day for all those postal votes to come back," Mr Rogers says.

He says while some may find it annoying, the AEC can't count votes that haven't arrived. And even when votes are on available counters still need to wait.

"Which causes frustration because people say 'look, it's just paper, just count the votes' but then we don't have those votes, we can't count them. Legislatively we have got to wait for that 13 day period. So it can have an impact," he says.

Why can't we just vote online?

There is no online voting for the 2022 federal election.

There has never been an ability to vote in an Australian federal election on the internet using a personal device.

Estonia, the northern European country, remains the only nation to allow voting via the internet in local, national and European elections.

Will we find out the result on the night?

There are no guarantees.

Mr Green will monitor voting data as it comes in from the AEC and make predictions about the election outcome on election night.

He says changes to the Electoral Act now allow pre-poll ballot boxes to be opened from 4pm on election day.

This means staff can unfold and sort votes ahead of counting beginning at 6pm.

"Unfolding ballot papers can cause a significant delay in starting the count," Mr Green told our election blog dedicated to answering your questions this week.

"These sorts will be undertaken in lockdown conditions to prevent scrutineers from reporting what they see before 6pm."

When will pre-polls be added to the count?

The changes to the counting process are expected to produce a better sample of votes.

"Which means we should have a better sample of all votes to use in making predictions on election night," Mr Green says.

He says that means we might not be hanging around until after midnight for the final pre-poll counts.

"I just go on what the results are producing. Opinion polls play no part in what I do." 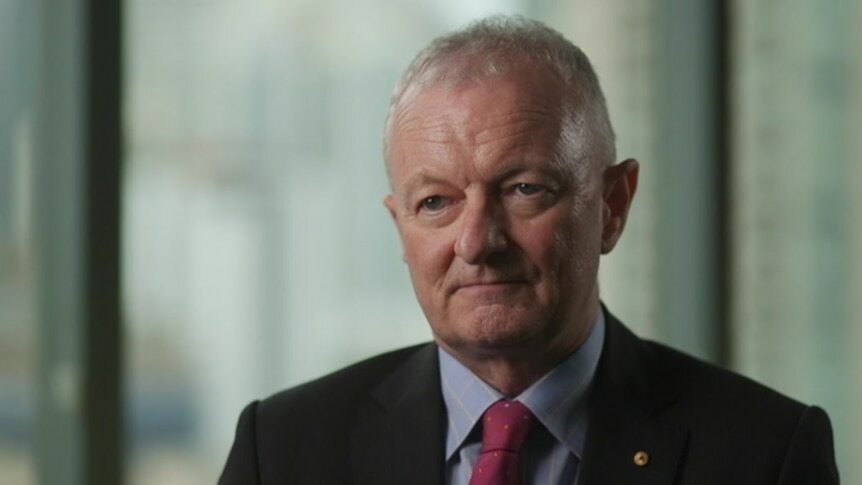 Antony Green answers your questions about Election 2022, preferences and how to vote
He's the man in front the big screen on election night, whose makes the decision on when the election is…

ABC News
One subscription that gives you access to news from hundreds of sites
‘Sick of it’: why so many Australians are voting early this election

The Guardian - AU
Do I really have to vote? Can I draw on my ballot paper? Here are some things worth knowing before you cast your vote

There is still more than a week left of campaigning, but already Australians have been voting in their thousands. Here…