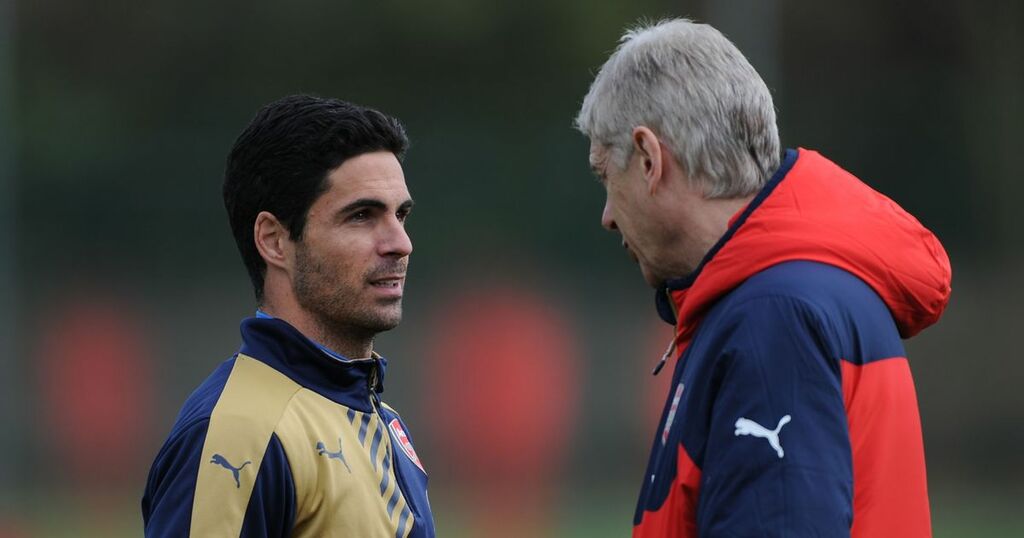 Arsenal have endured the worst start to a campaign in the Premier League era and time is drastically running out for Mikel Arteta to prove he is the right man at the helm.

This season has already seen arguably the club's lowest point since Arteta took charge in December of 2019 - his side convincingly hammered 5-0 by a Manchester City team that barely had to get out of second gear to brush aside an Arsenal squad in absolute disarray.

Much of the Arsenal faithful have conceded that facing both the European champions and the reigning league champions in their opening three games was a particularly cruel blow dealt by the fixture generator, but view the home clash against Norwich on Saturday as a perfect chance to build momentum and kickstart their season.

Former Arsenal star Martin Keown has explained how Arteta can begin to turn the tide and pull the club out of their current slump.

Keown explained to talkSPORT : "We've talked a lot about Wenger, the simplicity of his message, the way he leads his life, don't complicate it.

"He knows the objective, let's win a game of football tomorrow and that's what he needs to do."

The Gunners legend was then asked what Wenger would say to his squad if placed in a similar position, to which Keown responded: "It would be about us, it would not be about the opposition.

Should Arteta be given more time to turn things around at Arsenal? Have your say here.

"It is really about playing the ball into - giving it to key players, playing through the compartments of the team, being patient, moving the ball quickly - those messages never change and keep believing."

Arsenal recorded their biggest ever transfer outlay this summer, parting ways with around £145m for the signatures of Nuno Tavares, Sambi Lokonga, Ben White, Martin Odegaard, Aaron Ramsdale and Takehiro Tomiyasu - ensuring time is not a luxury Arteta has, he must get those players to gel quickly.