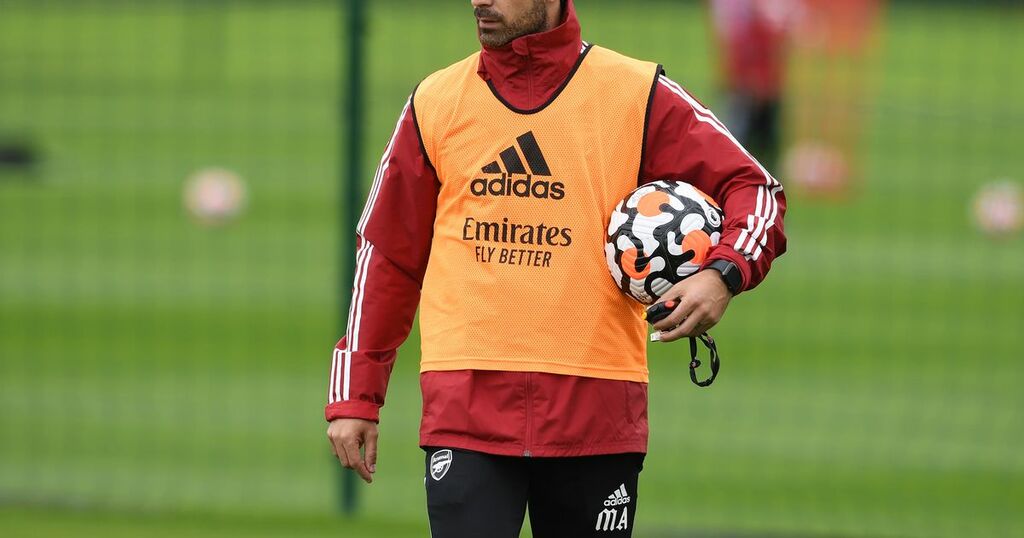 Arsenal welcome Norwich to the Emirates as the two sides look battle it out in a bid to lift themselves afoot of the Premier League amid growing concerns regarding Mikel Arteta's position.

Neither side are yet to register a goal or point as of yet this campaign but particular pressure has been placed over the Gunners boss whose job, naturally, welcomes greater expectations than Daniel Farke's.

After such a disappointing start to the season for the north London side, the clash has been touted as a massive game for Arsenal as Arteta looks to find the catalyst to revive their faltering form.

However, despite Norwich's reputation as a side that top six clubs roll over more often than not - with no disrespect to Farke's side - the Gunners have been served a unique challenge whereby the two sides will be battling on a level playing field.

This will come as a concern for Arteta amid the growing questions surrounding his performance, as the Arsenal boat starts to rock in choppy waters.

So, should the north Londoners not walk away from the Emirates and back to London Colney with three points on Saturday afternoon, The Arsenal Way team discussed the repercussions of a loss and what it would mean for Arteta.

Chris Davison, The Arsenal Way content editor, spoke to Bailey Keogh, The Arsenal Way writer and presenter, to explore the potential consequences of a loss versus Norwich claiming that they fear for Arteta's job, live on the Arsenal Way show via football.london's Arsenal Facebook page.

Davison kickstarted the debate claiming that there are no excuses for Arteta to not etch his first three points on the board this weekend, adding that despite the Gunners' form their overriding quality must shine through.

"There's no excuses," he began. "Arteta has often gone on about not having everyone available, and it's not been ideal, but everyone is back now. All bar one or two.

"You are going against a newly-promoted side who have also lost their first three games, we're at home, there's so much quality in this Arsenal team compared to Norwich - respectfully.

"I will be fearing for his job if we lose tomorrow."

Keogh added to the discussion claiming that Arteta's ship will have sailed should he fail to pick up a win against Norwich, stressing the mountain task in recovering from a disastrous quartet of games.

"I don't think he'll get sacked after the game," argued Keogh. "But recovering from a loss will be incredibly hard; fans will be on his back and the world will be waiting for him to lose another game before he gets sacked.

"The energy around the squad will be horrible and the fixtures going forward don't get any easier. Burnley away will be tough and then of course the north London derby.

"I think Arteta will be given his ultimatum after the Tottenham game."