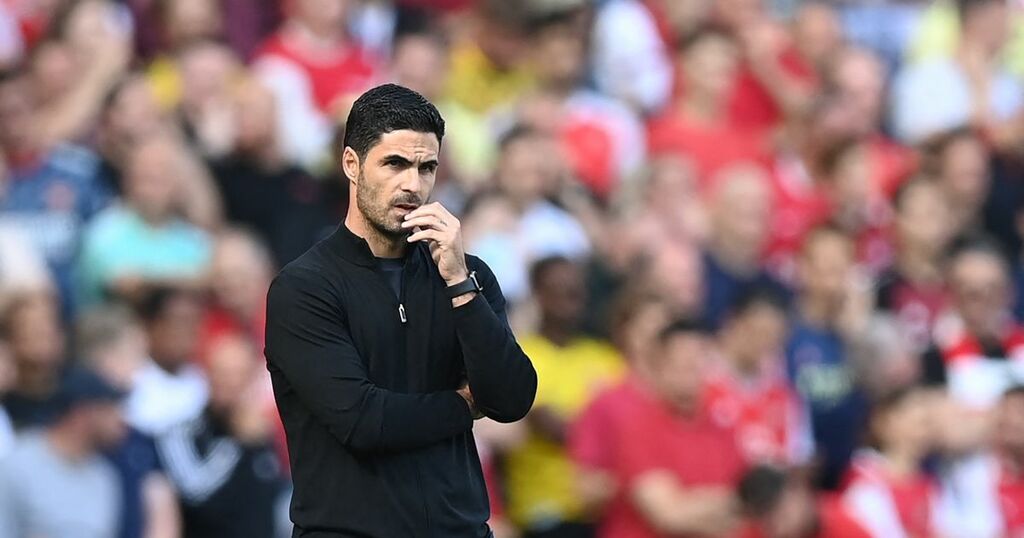 Here is your Arsenal evening digest on Monday, September 13.

And that is because football.london understands that Granit Xhaka is returning to London after completing his self-isolation in Switzerland.

It comes after the Switzerland midfielder tested positive for Covid-19 while on international duty, but he is now set to return to London after isolating in his native Basel, before joining up with his Arsenal teammates for training later this week.

But, Xhaka won't be able to go straight back into the first team for the weekend match against Burnley.

Albert Sambi Lokonga has certainly looked a snip so far during his Arsenal career following his £15m arrival this summer.

Against Norwich he made 52 passes – which was the most out of any player on the pitch.

But it was another trait which particularly caught the eye, meaning the young midfielder gives his new club two very different options of how to deploy him.

The Gunners have sent 17 players out on loan this season – and some of them are already impressing for their new teams.

However, Arsenal's loan star of the past fortnight is Daniel Ballard.

The Gunners have a goalscoring defender in their ranks, but the problem is he's on loan at Millwall.

Ballard opened his account for the club with a terrific header to cancel out a goal from a former Arsenal centre-back in Kyle Bartley to earn the visitors a point at the Hawthorns.

That's now two goals already this month for the 21-year-old as he netted in Northern Ireland's 4-1 World Cup qualification win over Lithuania, earning praise from none other than Ian Wright in the process.